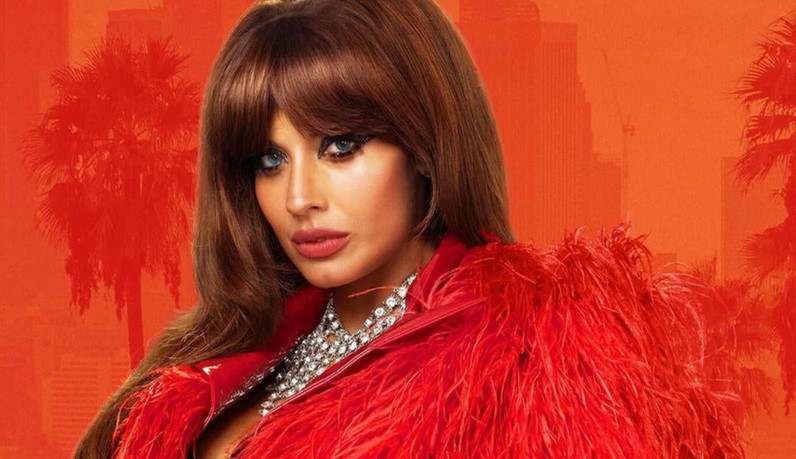 Jameela Jamil may not have gotten the spotlight yet when it comes to She-Hulk, but she was the reason for the last episodes most talked-about moment.

Talking to The Hollywood Reporter, Jamil confirms that it was her who had gotten Megan Thee Stallion to appear in She-Hulk. She says:

“I was the one that made that happen, yes. I know Megan from Legendary, and I know how legendary she is, and she’s so smart, so funny, and such a star, and I’m such a fan. I was preparing to come and do this when I was filming Legendary Season 2, and I just asked her and she turned out to be a huge Marvel fan, and I just had a feeling she’d be a great actor, cause she’s good at everything—and she absolutely smashed it.”

.@JameelaJamil explains how that @theestallion cameo on #SheHulk came to be pic.twitter.com/c7jOMUaOsZ

In a separate interview with TV Line, show writer Jessica Gao had also confirmed that it was Jamil that got Megan in the show, but it was ultimately star Tatiana Maslany who was responsible for having She-Hulk twerking with the star.

As you can imagine, a lot of Marvel fans weren’t so keen on having a superheroine twerking with a real-life celebrity, but you don’t see them complaining when Baron Zemo or Star-Lord bust out dancing all of a sudden.

The series has been surprisingly meta since it debuted, and you can just feel the writers enjoying making fun of the haters who had been angry at the series since the show was announced. As someone who wants a bit more from the Marvel machine, I say bring on more of the superhero lawyer show.

New episodes of She-Hulk: Attorney at Law drop on Disney+ every Thursday.