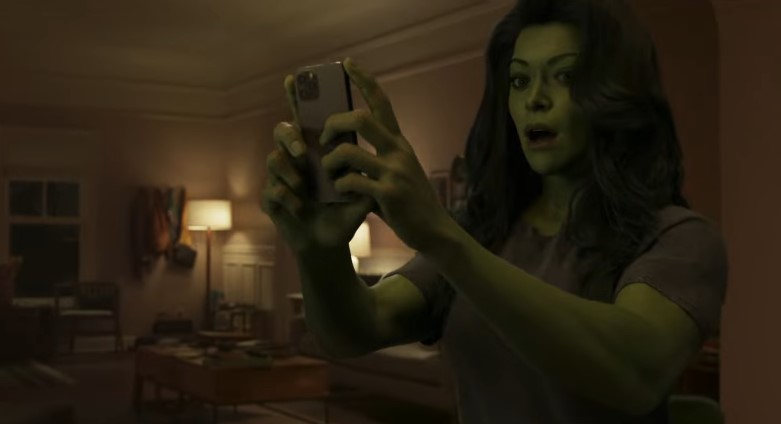 Ms. Marvel and Moon Knight were pretty traditional when it came to their definition of a superhero, but we’re being promised something different for the upcoming She-Hulk: Attorney at Law series.

Though Jennifer Walters isn’t considered your typical superhuman, this was exactly what attracted lead Tatiana Maslany to the role. Talking to The Guardian, she explains, “What drew me to the role is how human and how unheroic she is, and how little interest she has in pursuing all that.”

I guess what the struggle of Jen with her newfound powers is made obvious in the previews, and we even get some pep-talk from the Hulk about Jen being a hero ‘whether she likes it or not.’ I guess this is a chance for Marvel to really challenge their notion of a hero, because even if Iron Man and Captain America can jump around and cause explosions, there is always a group of unsung characters that have to do all the paperwork.

If anything, the series could have something to say about tokenism and feminism in general. When Jen is transformed, she suddenly becomes this mascot for superhumans in the MCU. Maslany explains, “She suddenly has this value in terms of optics. She becomes tokenized for her superhero-ness … But I do think there’s been this paradigm shift. It takes time and it’s about finding new ways to tell stories. What made me go: ‘Oh OK, this feels fresh and surprising,’ is that it feels deeply – if I can use a binary term – feminine. There’s a girliness to it. That word is often used as a derisive term, but to me there’s a celebration of female friendship in She-Hulk that’s really fun.”