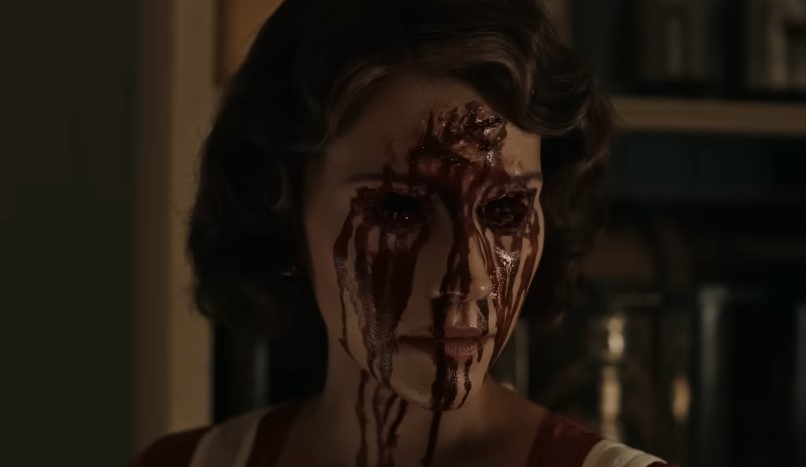 We know that Guillermo del Toro has teamed up with Netflix for his first animated movie, Pinocchio, but he has something a lot closer to his previous work with the upcoming anthology series Guillermo del Toro’s Cabinet of Curiosities.

Here’s the first look at the Cabinet of Curiosities:

Del Toro says about the show:

“In this anthology, we have ownership of each episode to the directors. Each of these episodes has a whole world. They present you with different delights. Some are savory, some are sweet—you get a surprise from each of the bites.”

While some episodes do feature some original stories from writers like David S. Goyer and del Toro himself, we also have some adaptations from other short stories; specifically HP Lovecraft’s Pickman’s Model and The Dreams in the Witch House.

Besides the directors and writers, the series has also managed to gather a star-studded cast which includes the likes of F. Murray Abraham, Sofia Boutella, Ben Barnes, Crispin Glover, and Kate Micucci. One episode even has Eric Andre in it, so that should be something wild to see.

While Pinocchio is expected to be more on the family-friendly side, COC seems to be something a lot closer to del Toro’s wheelhouse, what with the creature designs and the love for practical effects. Who knows, maybe this series can pull a Black Mirror or Love, Death + Robots and we could end up getting some new shorts every Halloween.

Guillermo del Toro’s Cabinet of Curiosities will release episodes daily and will start streaming on Netflix on Oct. 25.