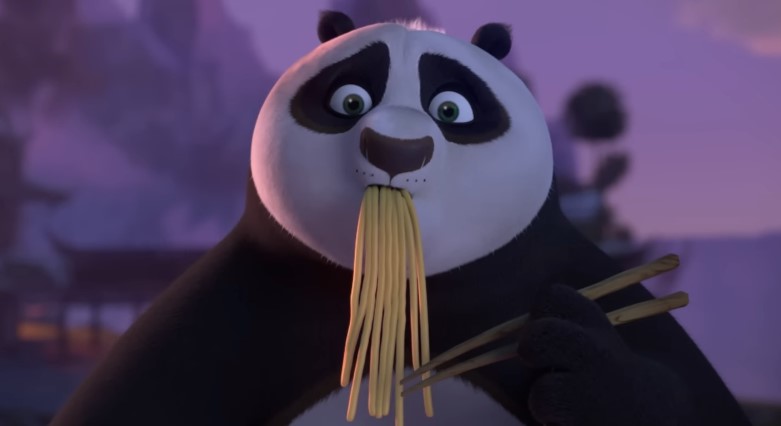 It was 2016 the last time we saw Po the Panda kicking ass in the big screen, and though he does have a new series with The Dragon Knight, DreamWorks has announced that they’ll be bringing Kung Fu Panda back for 2024.

As per the official announcement, Kung Fu Panda 4 is in development and is set to release March 8, 2024. Here’s the post:

This is the moment you’ve all been waiting 4. #KungFuPanda 4 hits theaters on March 8, 2024. pic.twitter.com/7xufMNOgyL

The last movie saw Po’s arc completed with him teaching all the villagers how to use Chi, so I’m curious what kind of story we would get for the fourth movie. If I were to make a guess, they could bring the story outside of China and have Po exploring all the different kinds of martial arts, but then again, they could go the legacy route and have Po deal with finding his protégé and who will become the next Dragon Warrior.

Though the movies weren’t as meme-worthy as Shrek, Kung Fu Panda still remains one of the more successful animated properties from DreamWorks, and it’s great that we might see another film. With the original Kung Fu Panda launched back in 2008, the franchise would be sixteen-years-old when KFP 4 releases in the next two years. I guess it’s safe to assume that we could get a story that’s a bit aged up. I mean, every animated film series tends to grow up with its original audience. They did it for the How To Train Your Dragon movies and Frozen 2; what are the odds the same will happen with Kung Fu Panda?