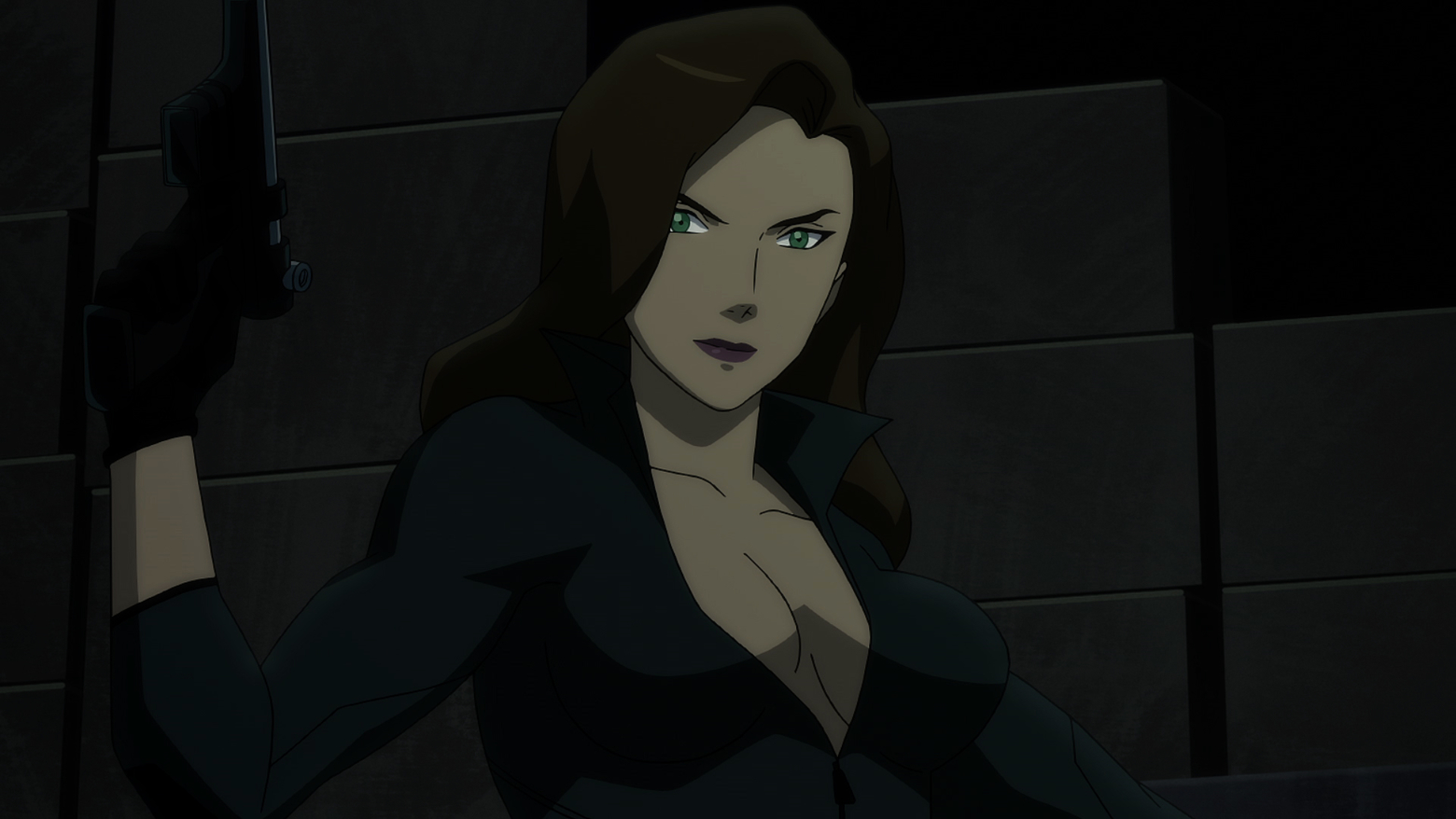 Move over Nyssa, competition is coming to town. Continuum’s Lexa Doig has been cast as the other heir to the Demon, Talia al Ghul says The Wrap. Their report states the following:

“The daughter of Ra’s al Ghul (Matt Nable) and the half-sister of Nyssa (Katrina Law), worldly and cultured, Talia is an elite warrior who doesn’t pick sides but rather creates her own.”

Apparently, Ra’s’ elder daughter will make her official Arrow appearance (as an adult) in Season 5’s tenth episode. Afterwards, she’ll return again in multiple episodes. What does her arrival mean for Team Arrow? It isn’t clear. For all we know, she could be an ally, like Nyssa, or an enemy, like Ra’s.

Nyssa al Ghul’s alliance with the Green Arrow was initially born out of love for Sara Lance, and a respect for Laurel. Her and Star City’s hooded vigilante don’t typically see eye to eye. As such, it’ll be interesting to learn whether or not Talia’s arrival begets Nyssa’s return. Which begs the question of what Talia could possibly want in Star City in the first place. Is she coming for her sister, or is she acting on unofficial League business regarding the death of her father. Unofficial because after Nyssa took over, she dismantled the Assassin organization. Talia may or may not have a bone to pick about that detail.

Also, where the hell has she been all this time? Ra’s rarely spoke of her and her whereabouts have remained a mystery. Though fans were convinced this was because of her ties to Batman. But if the Demon’s Head isn’t off limits, then why not bring his other, more famous, daughter along?

Who else can’t wait to see the sibling rivalry between her and Nyssa on full display? Tell us your thoughts and theories in the comments below.