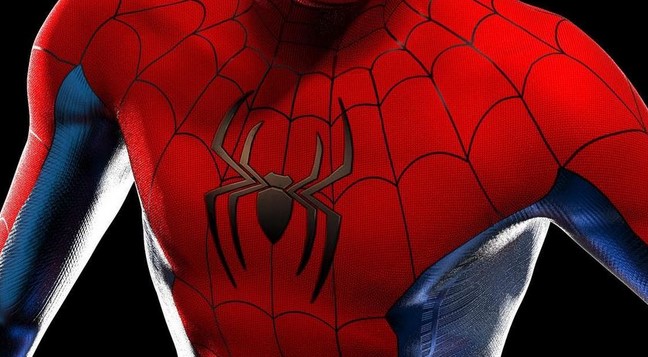 Spider-Man: No Way Home had ended with Peter Parker wearing a completely new suit inspired by his other fellow Spider-Men, but we only really got a glimpse of it. Thanks to Marvel Studios concept artist @ryan_meinerding­_art, we have our best look at the new suit yet.

Besides the best look at the new Spider logo that the suit is sporting, we actually get to see that the suit has a lot more texture in the blue besides that part being shimmery. While we should expect Spider-Man to have a new costume by the fourth movie—like the symbiote outfit—hopefully we have some time to stay with this suit first.

When it comes to the films, MCU Spider-Man has been getting more and more advanced suits since Homecoming, but it looks like this new costume will bring him back to the basics. While I wasn’t a fan of Peter keeping the Iron Spider suit, I would have loved to see more of the Homecoming/Civil War outfit, seeing that it allowed Peter to have inner monologue thanks to the Karen AI.

No Way Home really changed the status quo when it came to the world of Peter Parker, and you have to appreciate the balls that it took to actually go that direction. While I am expecting Peter to get his loved ones back, I kind of want to see this down-and-out Peter for a bit, making ends meet, and maybe dating other people who aren’t MJ.

Spider-Man: No Way Home hits digital on March 22 and Blu-Ray/4K UHD on April 12.