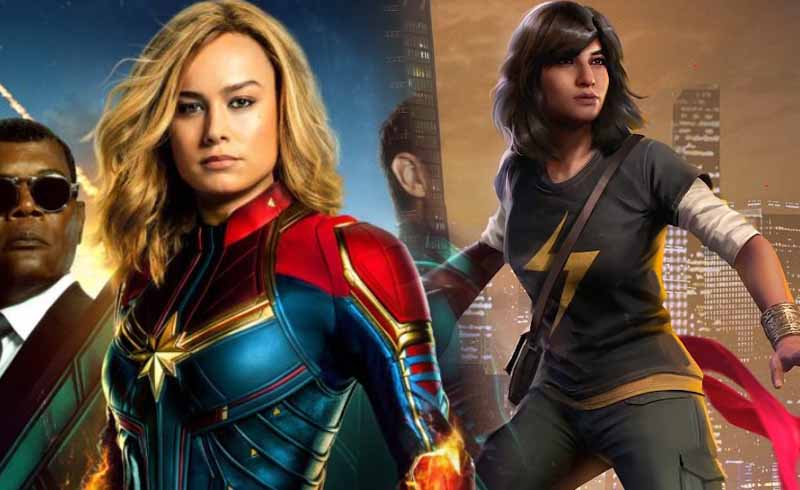 It’s been a while since we’ve seen Carol Danvers get her solo movie with Captain Marvel, and the character is set to make a comeback with the upcoming sequel The Marvels. Just in, Brie Larson made a post that may confirm that she’s done working on the movie.

See you in a year, Carol. ✴️ pic.twitter.com/YkFYR6u1mj

So far, Larson has reprised the Carol Danvers role for Avengers: End game and Shang-Chi and the Legend of the Ten Rings. We don’t know exactly Captain Marvel’s place in the MCU right now, but we can assume that she’s still flying around the universe doing superhero things. With Kamala Khan and Monica Rambeau easing into their powers though, they’re going to need someone like Carol to help them find their way.

I’ll admit, I kind of wanted to see more of Carol’s solo adventures before she got her team-up movie, but I guess this is the direction Marvel wanted to go. Despite its success in the box office, I always thought that Captain Marvel was a weak MCU entry. I have nothing against Brie Larson, but the way the film is written, Carol Danvers’ as a character doesn’t really have anything to work with emotionally; she barely even budges when it’s revealed that she was actually a human and she’s been brainwashed by the Kree.

Maybe this time, with more characters to work with, Captain Marvel can be given a more meaningful, emotionally-driven arc.