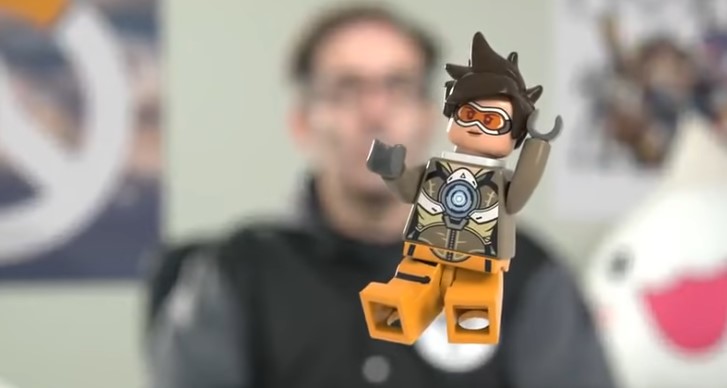 For months Blizzard has been teasing their collaboration with LEGO in making Overwatch sets, and thanks to Target, we have a look at six incoming kits featuring a total of 12 characters in the minifigure scale.

That’s a total of six new sets: Hanamura, Watchpoint: Gibraltar, Dorado, Bastion, Reinhardt and D. Va, and Tracer with Widowmaker. Though the location isn’t outright stated, the payload set that comes with Tracer and Widow is actually the same model of the one from Gibraltar. I guess you can fuse it the actual Gibraltar set seeing as I don’t remember a giant rocket being that relevant to the location.

The 12 minifigures new minifigures are of charcaters that have been in the game since launch. We have Tracer, Widowmaker, Reinhardt, D. Va, Genji, Hanzo, Marcy, Pharag, Reaper, Soldier: 76, and Winston. There’s also a Japanese gangster included in the Hanamura set, but he’s not really a playable character.

I think a lot of players will also be pleased with this new Bastion set as it has the ability to transform into his sentry mode. The first Bastion set that was revealed didn’t actually have that ability—then again, this one looks to be a more expensive set.

I also have a minor gripe with the D. Va and Rein figures as the mech and suit may end up towering over the rest of the figures. Now I’m curious on how they plan to pull of characters with irregular shapes like Roadhog and Orisa.

No release date has been set for these figures, but you can now play Overwatch on PC, Xbox One, and PS4.