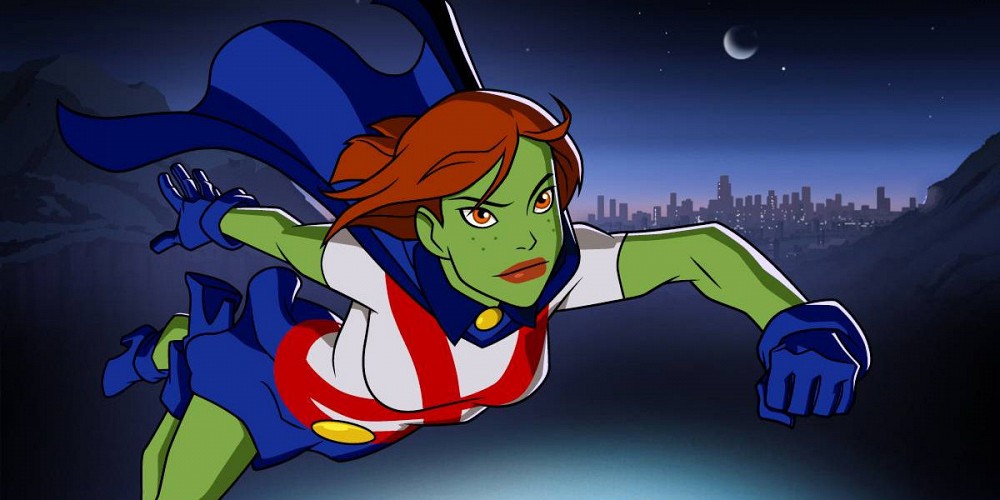 Greg Berlanti and Co. must sit around, in an office space rivaling Aquaman’s throne room, thinking of ways to impress beyond belief. The highlight of Supergirl’s first season was Martian Manhunter’s introduction, and the clever way in which he was revealed. Then we were given a glimpse of Krypton, a Bizarro character, and a Red Kryptonite induced Supergirl. What more could we ask for? Season 2 will see the debut of Superman and now Deadline is reporting Grimm’s Sharon Leal will portray M’gann M’orzz aka Miss Martian. Let the excitement ensue!

But that’s not all… The person in the pod has been endlessly teased for the last several weeks. Chris Wood is playing the character, but Screen Crush has revealed who said character is: Mon-El. The same Mon-El who shares similar powers to Superman and crash landed in Smallville. He’s not Krptonian, hailing from a planet named Daxam. In the New 52, he awakes with no memory of who he is or where he’s from, but he speaks in Kryptonian. Thus, Clark gives him his family name of El. It seems a similar situation may occur on Supergirl, since Kara was the one who found his pod.

We were recently treated to teases regarding the advent of Superman and Cadmus in Season 2’s synopsis. However, it mentioned none of this. What relationship will Miss Martian have to Martian Manhunter? How will the DEO handle this influx of, presumably, good aliens? And does any of this relate to Cadmus and their operation? Perhaps they’ll have something to do with whatever threat leads into the 4-night Supergirl, Flash, Arrow, Legends crossover. Thankfully, the wait to find out is quickly coming to a close.

Supergirl returns Mondays this fall at 8pm EST, with a lot of surprises, October 10 on The CW.