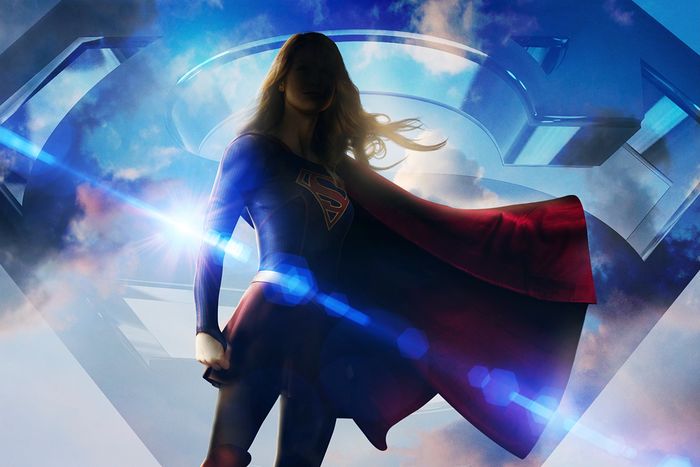 There’s two massive questions on everyone’s mind: Who’s in the pod? Will Calista Flockhart’s Cat Grant return? Both have been answered with great deflection and skill. Executive producer Sarah Schechter did tease (via CBR) the recently added Chris Wood, set to play a mysterious DC character, is the one in the pod. Talking to TV Line, Melissa Benoist (Kara) and Chyler Leigh (Alex Danvers) added that the pod person’s identity is shrouded in mystery. Don’t expect it to be revealed right away. As to how much we’ll see of Calista Flockhart, the cast teased she’ll be around, but they aren’t sure of how much. However, they, like everyone else, are hoping she appears as much as possible.

Season 2 will focus more attention on family. The show’s first go ’round saw plenty of Alex and her place in the DEO, but little of her everyday life was touched on.

“What’s really cool is this season is we’ve established how much Alex is in the DEO… and that journey and her relationship with Kara, but we didn’t really get to see her outside of those elements. This season is more of an opportunity to learn a little more about her,” Leigh shared. “Where does Alex live? I have no idea!”

Continuing on with the family motif, hints were also dropped in regards to Superman’s relationship with Supergirl.

“Clark has a very different experience of what it means to have superpowers on Earth. He was raised with them… so there’s some headbutting and some approaches that are different,” Schechter revealed.

Winn actor, Jeremy Jordan, teased that his character will offer up more confidence this season. “He’s come into his own,” Jordan noted. What form will that take in relation to his dynamic with Kara remains to be seen. However, we do know that Winn will be spending a bit more time with the DEO from now on.

When asked about Maggie Sawyer’s impending introduction, Schechter praised her as a “real tough” badass. However, she wouldn’t speak to whether or not Batwoman will appear.

Season 2 of Supergirl begins October 10 on The CW. The network is planning to re-air Season 1 starting Monday, August 1.