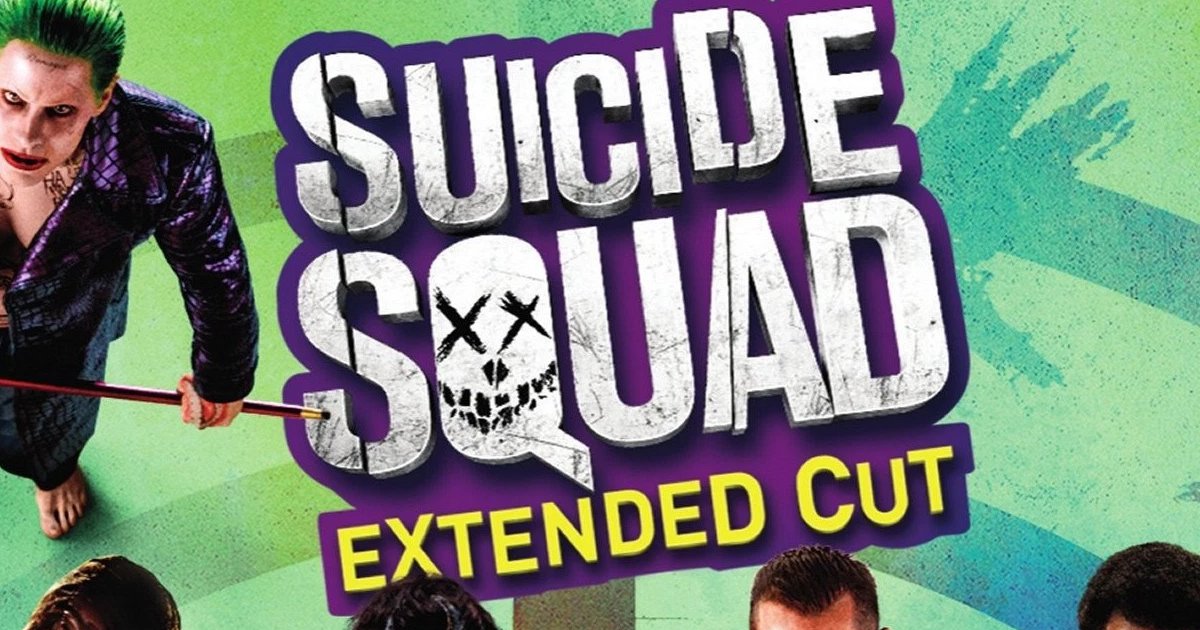 Thanks to Amazon (via THR), we get a new look at the upcoming extended cut of Suicide Squad. The longer version of the film is set to pack in a total of thirteen additional minutes. Fans are excited, for the most part. Yes, we get an extended film, but this is the second time in a row now. Is this going to become a DCEU staple? We’ll probably get a hint when Wonder Woman hits theaters next summer. However, let’s enjoy what’s right in front of us for now. Take a look at the trailer below.

Admittedly, little of the footage on display is particularly “new.” Much of it was shown in the trailers leading up to the film’s theatrical release this past August. But it’s better than just the bonus features/deleted scenes the studio once claimed the home release would solely feature.

It’ll be interesting to see if this cut improves upon many of the theatrical versions problems. Also fascinating and worth keeping an eye on is the accuracy of that list of alleged deleted scenes. Will this finally flesh out the Joker the way fans and Jared Leto originally hoped to see reflected on the big screen? In a few short weeks, we’ll know for sure.

“Figuring they’re all expendable, a U.S. intelligence officer decides to assemble a team of dangerous, incarcerated supervillains for a top-secret mission. Now armed with government weapons, Deadshot (Will Smith), Harley Quinn (Margot Robbie), Captain Boomerang, Killer Croc and other despicable inmates must learn to work together. Dubbed Task Force X, the criminals unite to battle a mysterious and powerful entity, while the diabolical Joker (Jared Leto) launches an evil agenda of his own.”

Suicide Squad arrives on Digital HD November 15. The film will be available on Blu-ray and DVD December 13.