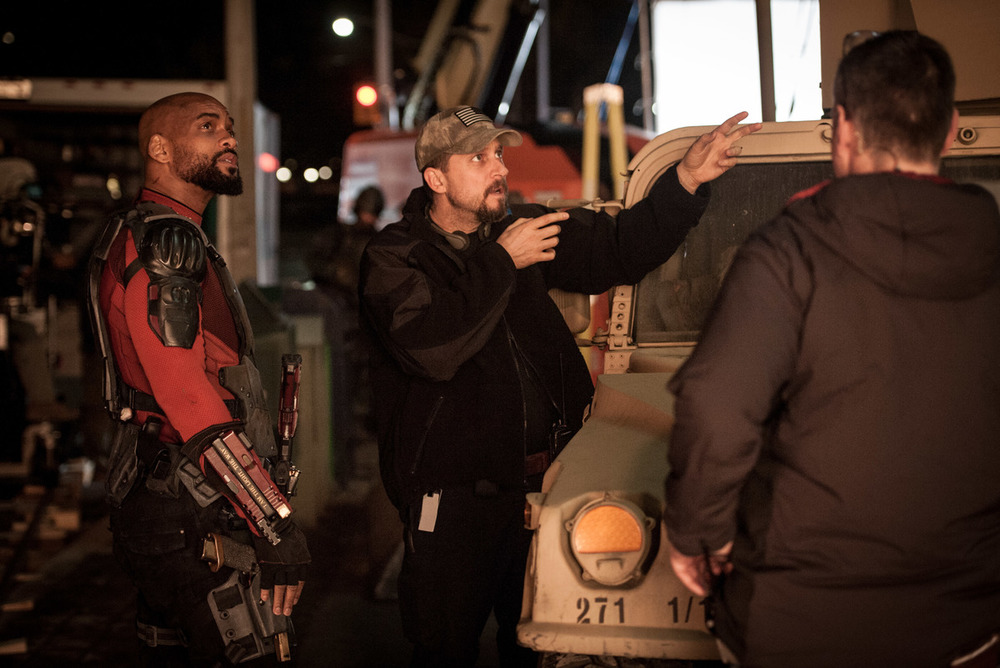 The embargo lifted for Suicide Squad reviews and the internet had a field day. While it seems to have gone over a bit better than Batman v Superman, the response has still been divisive. After reviews went live, the very next day saw reports suggesting studio interference and competing cuts of the film. Supposedly, David Ayer’s version was meddled with in the editing room by the company that gave us the film’s teaser trailer. This was allegedly done at the behest of Warner Bros., and ultimately their favored cut won out over the director’s. However, Ayer has debunked this, stating the film audiences will see in theaters is his.

Talking to Collider, Ayer spoke on whether fans can expect to see deleted scenes on the Blu-ray. The director also addressed the theatrical cut being his own and the difficulty of editing.

“We have a chunk, there’s definitely over 10 minutes of material on there. But this cut of the movie is my cut, there’s no sort of parallel universe version of the movie, the released movie is my cut. And that’s one of the toughest things about writing, shooting, and directing a film, is you end up with these orphans and you fucking love them and you think they’d be amazing scenes and do these amazing things but the film is a dictatorship (laughs), not a democracy, and just because something’s cool and charismatic doesn’t mean it gets to survive in the final cut. The flow of the movie is the highest master.”

10 minutes doesn’t sound like a lot of additional content. Of course, the question arose in regards to the deleted scenes being Joker and Harley related. Ayer’s response was cryptic, at best: “…maybe.” Although, Jared Leto recently revealed “a lot of” Joker scenes were axed. Jury’s out on how extensive they were and if they’ll ever see the light of day. 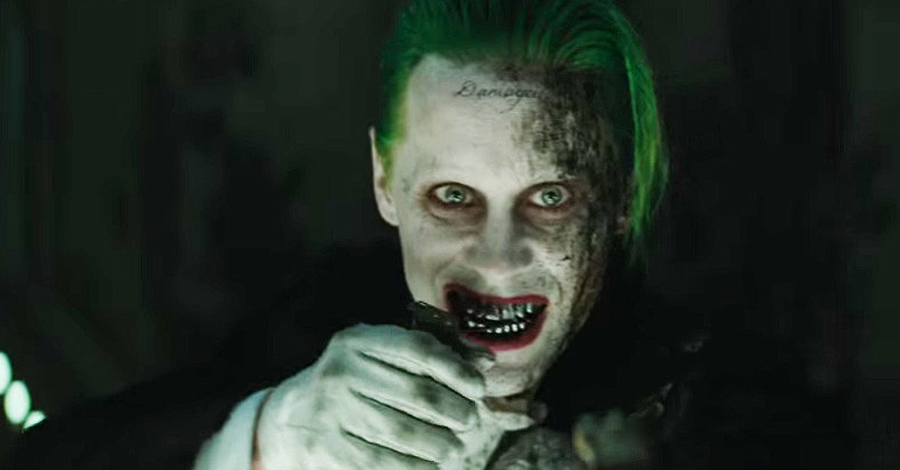 Ayer then touched on misconceptions about the filmmaking process.

“I think there’s a misunderstanding about filmmaking where you can somehow have this crystal ball and understand exactly how everything is going to work together and assemble together. Because remember scripts type word on a page, a black and white page, and when you’re on set you’re dealing with shots and you’re dealing with dailies, and so you have this 7-minute shot and maybe only 10 seconds of that shot is gonna end up in the movie. There’s infinite combinations, infinite knock-on effects, and it’s this strange alchemy that happens and things that you thought during the writing phase breaking your back trying to explain and needs three pages to explain it, you realize it works with just a look on camera in the assembly.”

Many of the film’s critiques have fallen on it being jumbled and messily put together. However, when managing seven plus characters in an ensemble, tough decision have to be made. Balancing that while adding other universe building aspects and his own style was a “beast” of a task admits Ayer.

“So it’s always a moving target as you try and distill and condense down to the best movie. And this thing was a beast, we had over a million and a half feet of footage, with an ensemble movie, 7 plus major characters that we have to introduce, a very complex story that is not your normal linear story and you’re introducing the audience to a whole new world, plus it just has my sort of sickness as a filmmaker in it, my vibe and attitude. So it just took a lot of work to find the movie, the movie was always there and even in the early cuts we knew we had something, we knew it was going to work, but to get it there…wow.”

It’s interesting having him kind of lift the veil on how things work for him. Of course, even if it isn’t truly his version that’s currently on display, he likely wouldn’t say so. Some critics propose parts of Suicide Squad don’t feel like Ayer. Meanwhile, others tend to believe his claim that it is all him. Who’s right? Unfortunately, we may never know the truth.

Suicide Squad is in theaters now.