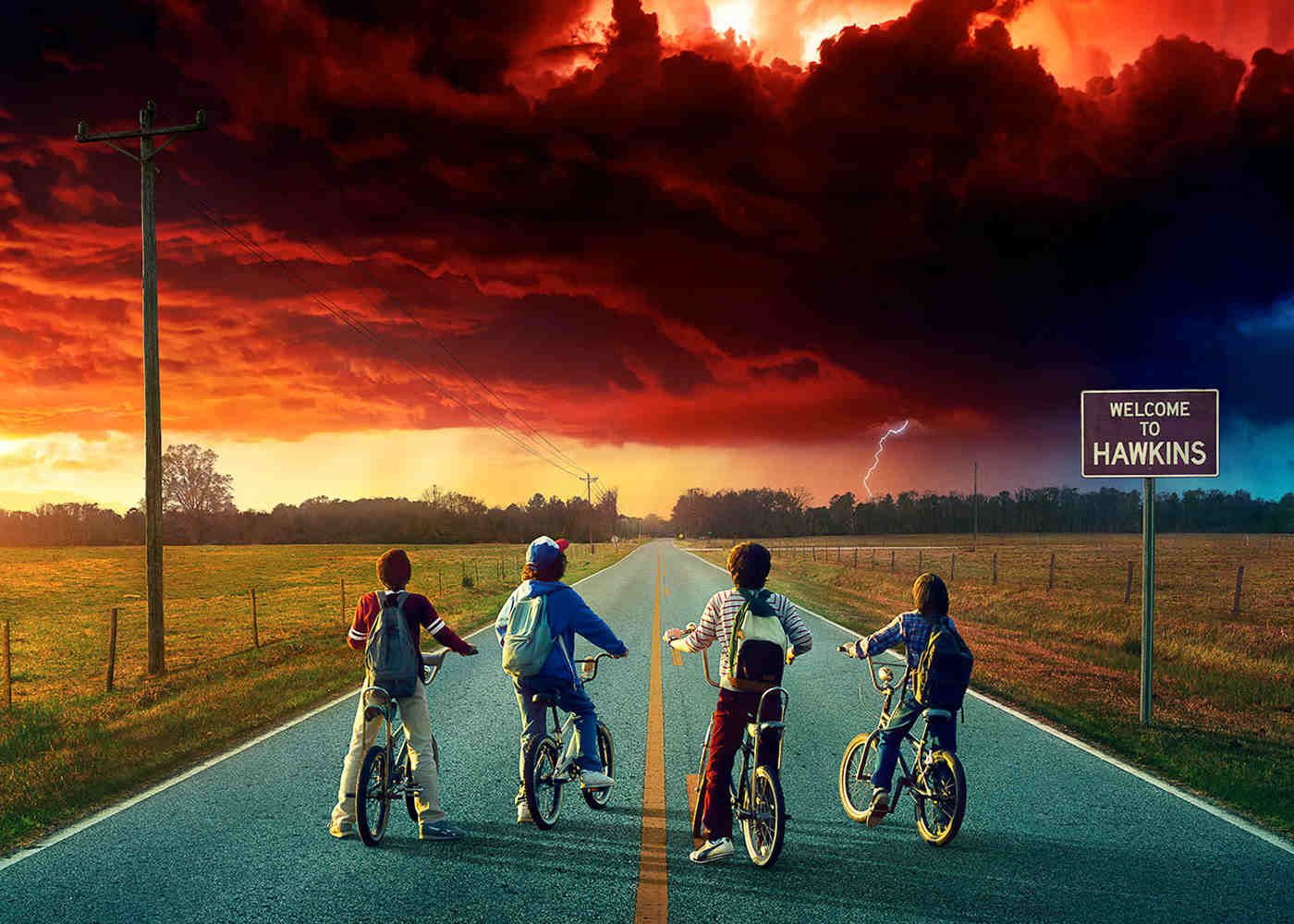 As if Stranger Things couldn’t get any more gloriously retro than it already is, in anticipation of the October 27th season 2 launch, Netflix have dropped a rather unique first season recap, and what makes it so intrinsically Stranger Things is that it’s in the style of an 8-Bit video game, which for reasons that will become obvious, is titled ‘Level Up’.

There is so much to love here if you’re a fan of the show, with every onscreen character choice a stroke of genius, and each level up awarding of points, particularly the ‘sass bonus’, hitting the same kind of nostalgic beats that made the first season such a phenomenon.

The real highlights are the ‘Final Boss’ fight with the Demogorgon, and the Barb ‘Game Over’ screen, which offers her fan favourite character the choice to replay or skip the level. Barb’s return has been promised since her demise at the bottom of Steve Harrington’s swimming pool, and this all but guarantees it.

With details of season 2 being kept locked firmly in the Upside Down by creators, the Duffer Brothers, Netflix have only released the following synopsis:-

“A year after Will’s return, everything seems back to normal… but a darkness lurks just beneath the surface, threatening all of Hawkins.”

Set at Halloween, and comprising of nine episodes, we know that Will Byers (Noah Schnapp) is having visions, somehow linked to the horrific slug vomit we saw him spew up at the end of the season 1 finale. It’s also no secret that Millie Bobby Brown’s Eleven will make a comeback from the Upside Down to reunite with Mike (Finn Wolfhard), Dustin (Gaten Matarazzo), and Lucas (Caleb McLaughlin).

“Stranger Things” returns to Netflix for its season 2 on October 27th this year.