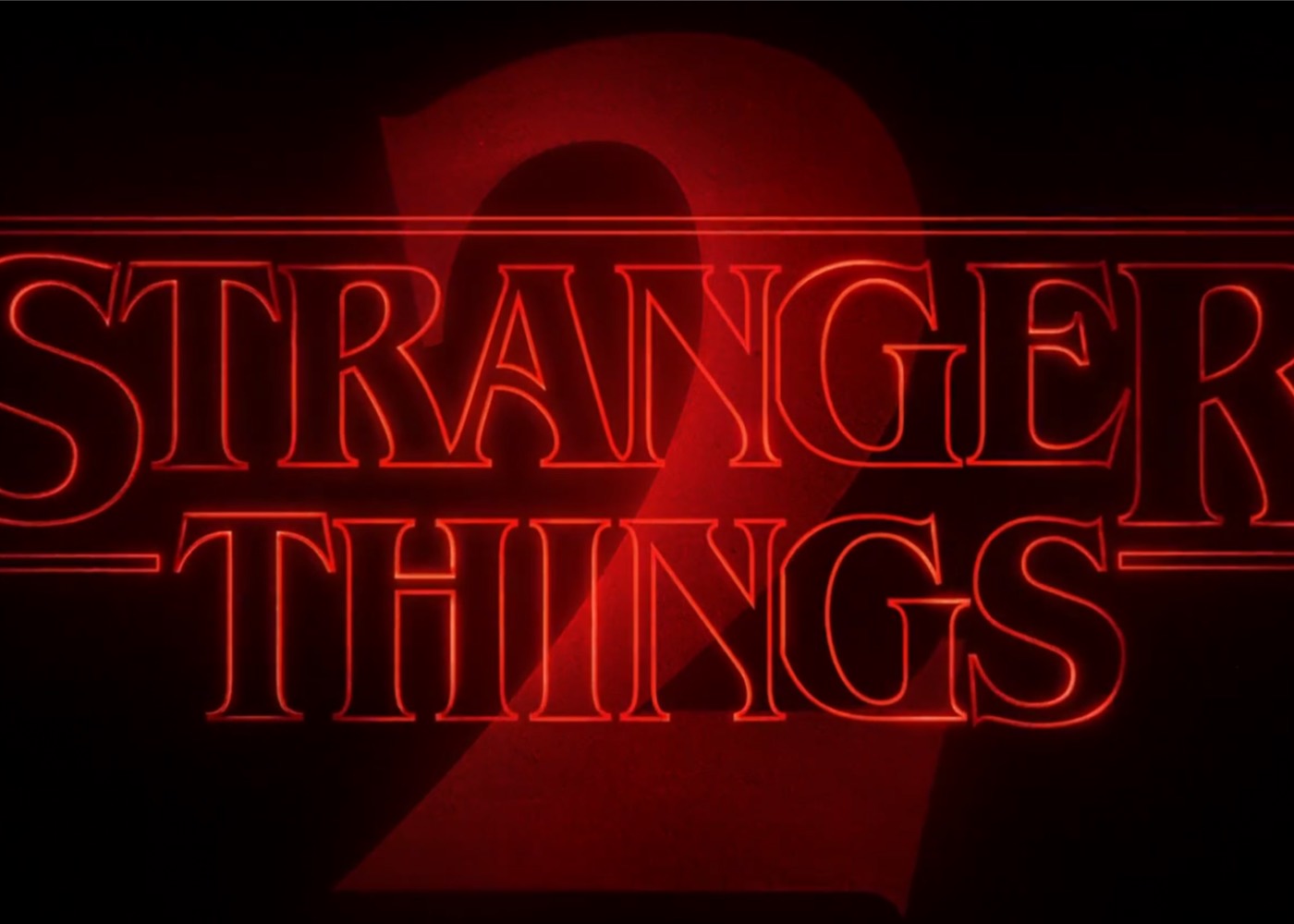 Since its first teaser during the Superbowl, Netflix has made it clear Stranger Things Season 2 would arrive in time for Halloween. Thanks to an all new teaser, fans now have a specific date to look forward to: October 27. You can check out the teaser in the clip below:

Some doors can’t be closed. #StrangerThings2 arrives on October 27. pic.twitter.com/NALL5HQalg

The teaser does not offer much in the way of details. However, the shot of the kids biking towards what appears to be this season’s monster in the sky is more than worth the tease. This marks the second time we have seen imagery of the Season 2 creature tucked away in the clouds. Does this mean the threat will come from above, instead of below? Should that be the case, the Demagorgon will have some staunch competition in terms of the creep factor.

Accompanying the clip above is a new poster. It too features the new monster lurking, while the Mike, Lucas, Will and Dustin peer from the ground. The one person noticeably absent from both the poster and the new clip is Eleven. The character is confirmed to return, but there is still no word on just how she will factor in. Based on the way things concluded for her arc in Season 1, we may have to anticipate a slow build to her return. 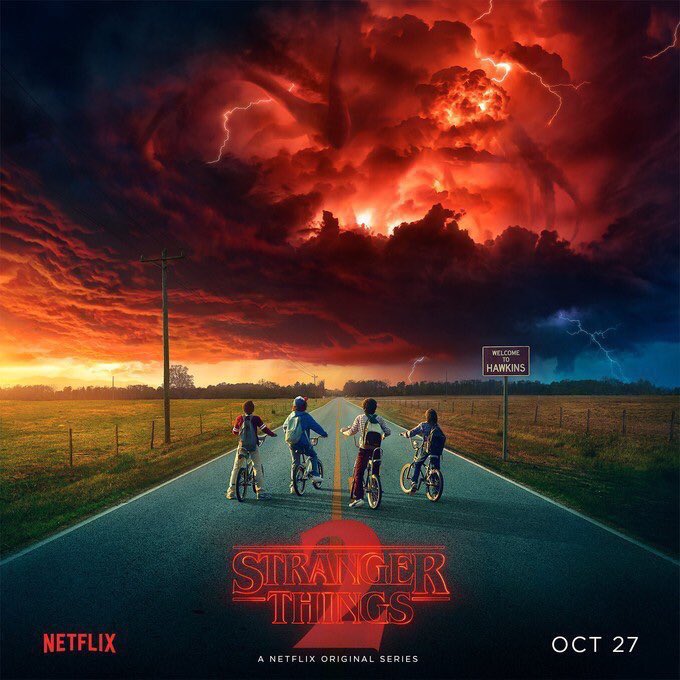 Halloween 1984 will provide the backdrop for this season. It is fitting, especially since the new season is expected to be a bit more horror-oriented than the last. And there are also new cast members set to come aboard: Paul Reiser, Sean Astin, Will Chase and Brett Gelman. What their roles entail currently remain to be seen.