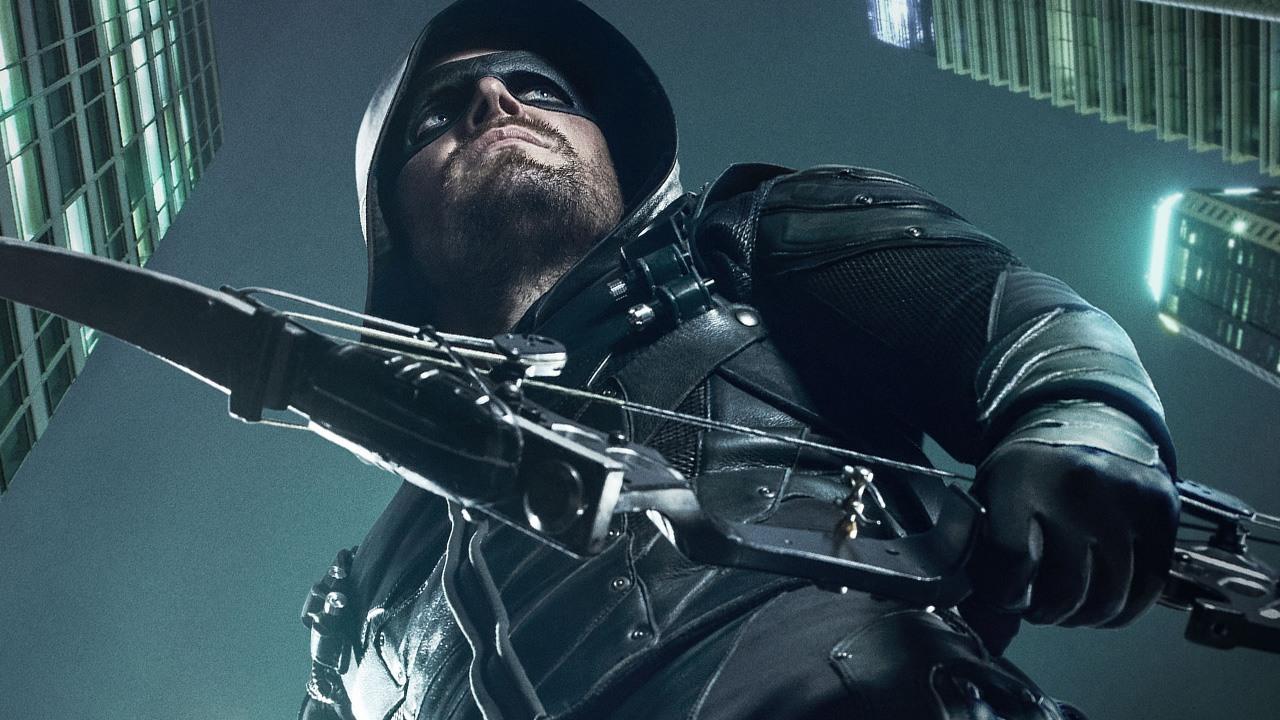 An untold number of shows get the boot in their first season, look no further than Constantine for evidence. Others make it to Season 2 and aren’t offered another shot — yes, we’re all still upset about Agent Carter. But second chances do exist, look to Constantine once more, while also thinking fondly of Young Justice Season 3. Some series seem to go on forever (totally thinking of Supernatural), yet countless others seem like a ticking time-bomb. Arrow, for some, has felt like the latter as of late.

Rocky third and fourth seasons shook the show’s identity to its core. Thankfully, a return to form is increasingly noticeable in Season 5, thus far. During the Television Critics Association press tour, the show’s renewal was officially announced. Yes, The Flash, Legends of Tomorrow, and Supergirl are all getting another season, as well. However, the Arrow news is especially… well, special. As Ollie and Sara noted in the Invasion! crossover, this is where it all began. That shouldn’t be lost on anyone; it’s certainly not lost on Stephen Amell.

After the Season 6 announcement, the actor posted the following to his Facebook page:

“We are so lucky. Six seasons… Six!! I’d like to thank WB, the CW, our unmatched Crew, the cast, the producers and most of all, the fans. We are still here because of you. We have a chance to get to 200 episodes, because of you. I have the job of my dreams, because of you. Thank you. A thousand times… thank you.”

Attached to the post is an image of Amell and Diggle himself, David Ramsey. 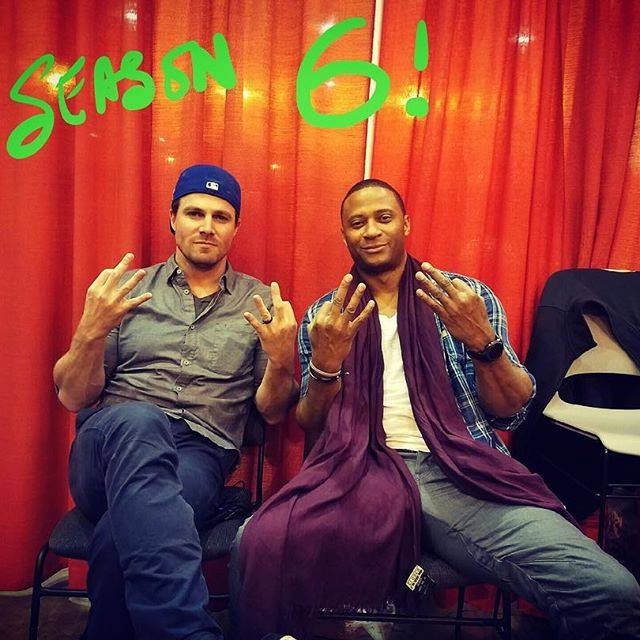 After the Prometheus storyline is finished, what else could the show possibly have in store for a follow-up? We can’t wait to find out. Tell us your thoughts and theories in the comments below.