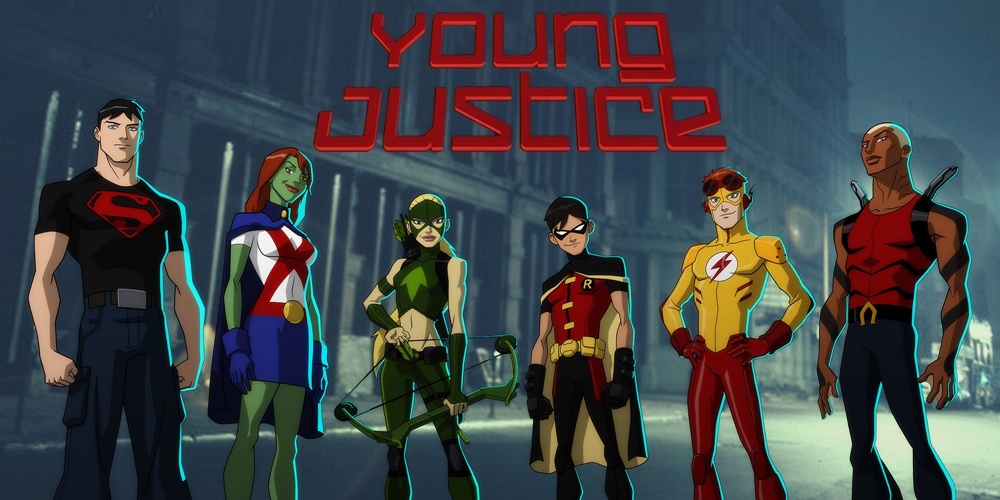 It’s been a long time coming. Following the show’s second season, Invasion, the show faced cancellation in 2013. Since then, fans and those involved with production have worked tirelessly to see it received a much deserved second chance. After years of teasing, confusion, and nonstop Netflix binge-watching, Young Justice Season 3 is finally happening. 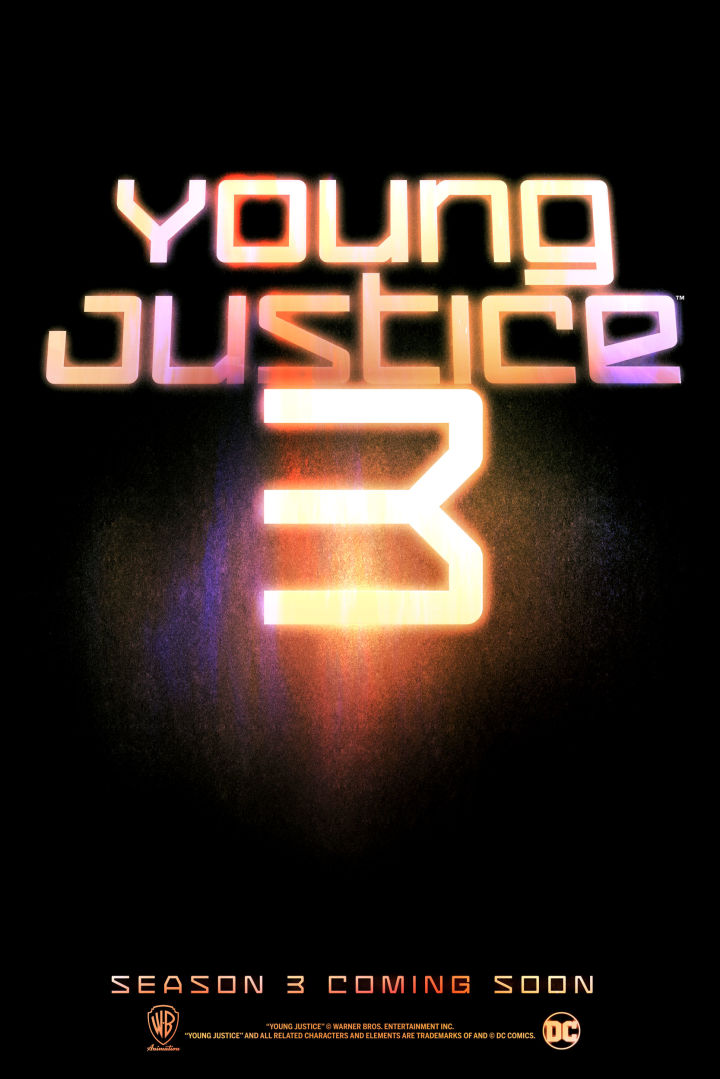 Warner Bros. Animation isn’t quite ready to deliver a release date or details on where the episodes will air. However, production has already kicked off. The third season will boast “new twists, turns and dangerous new threats for the team, but most importantly, the opportunity for fans to finally continue the adventures of some of their favorite Super Heroes.”

Young Justice producers Brandon Vietti and Greg Weisman are both returning to the beloved series. There’s currently no word on the returning voice cast. We can only hope everyone is able to come back.

In a statement via IGN, Sam Register, President of Warner Bros. Animation and Warner Digital Series said the following:

“The affection that fans have had for Young Justice, and their rallying cry for more episodes, has always resonated with us. We are excited to bring the show back for this loyal fanbase and to provide an opportunity for new viewers to discover this excellent series.”

Young Justice follows the missions of young DC heroes not old enough or experienced enough to join the Justice League proper. The core team consists of Robin, Artemis, Superboy, Aqualad, Kid Flash, and Miss Martian. The covert squad works under the direction of the League, often taking on complex operations. But the show is beyond just great action and fun characters, the storytelling is deep, sophisticated and feels like a natural step in the DC Animated Universe. Its return means these characters and the stories that drive them get yet another chance to shine.