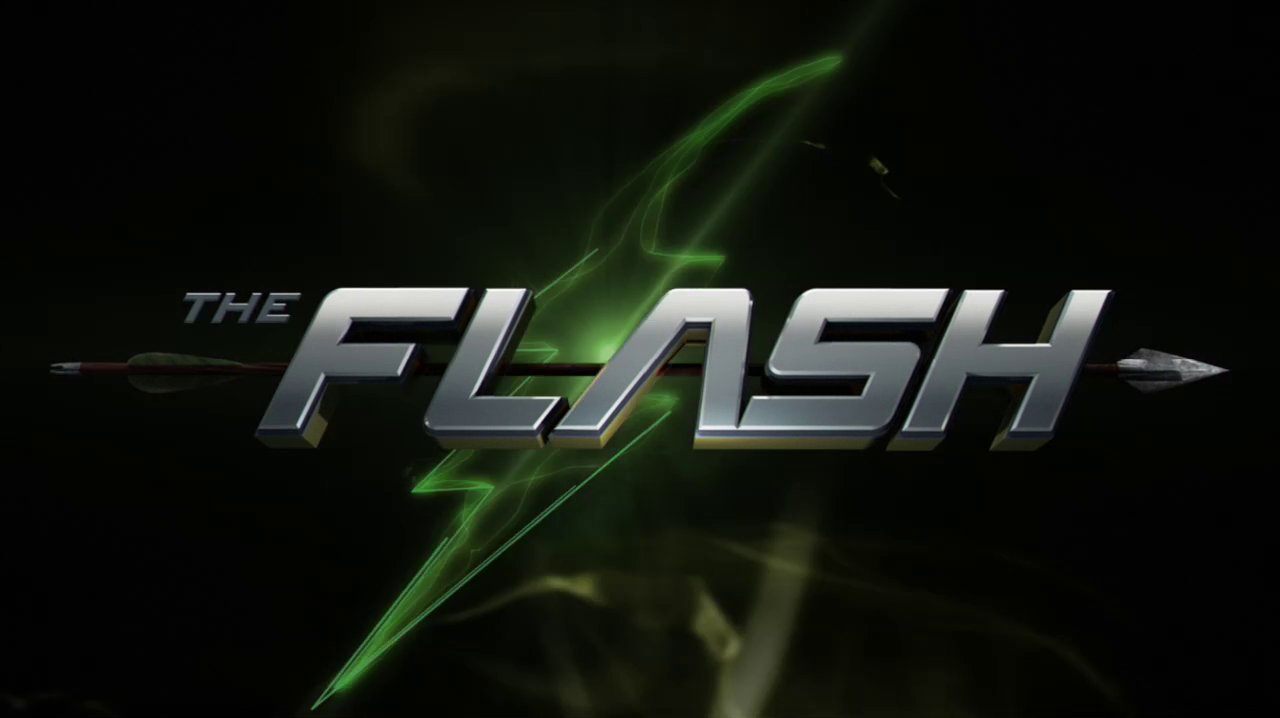 Arrow fans were just given a ton of interesting details regarding Season 5. However, one aspect remains unclear: Will The Flash’s Flashpoint be reflected on the show? The Green Arrow himself recently suggested the storyline will have some impact on Arrow. At the Heroes & Villains fan convention, the actor teased just how drastic those effects may be.

Amell’s response of “majorly” could have any number of meanings. Although, one spoiler-filled hint from producer Marc Guggenheim previously intimated some Season 4 story arcs will remain in tact. So what else could this clue entail? It’s hard to know, especially since those aforementioned details made it clear the course of Season 5 would directly reflect Oliver’s past decisions.

This could be something that is only given attention in the premiere, meaning The Flash and Arrow’s respective premieres, which air within a day of one another, will act as a mini-crossover. Flashpoint happens, Barry realizes his mistake and spends the other half of the hypothetical crossover reverting the timeline to its original state. It seems both likely and unlikely all at once. 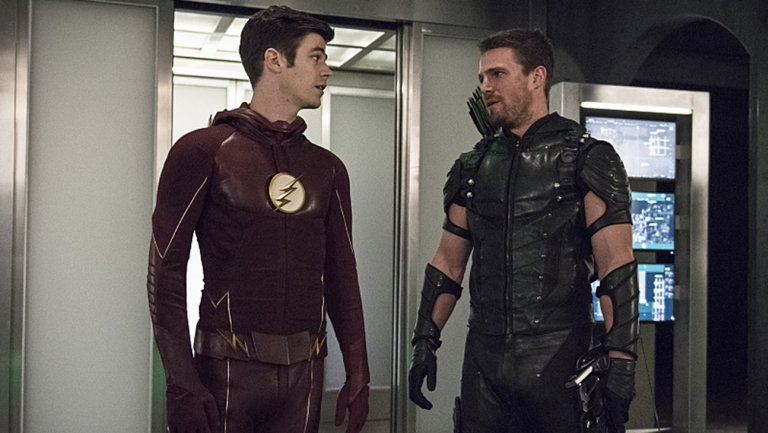 The next question to be raised is that if Arrow is “majorly” impacted, what does that mean for the other shows? Surely, Legends of Tomorrow and Supergirl will get the ripple effect, as well. And there’s still the question of how Supergirl will be integrated into the Arrowverse. Whether her show stays on its own Earth or is molded into Earth-1 will probably be addressed before the four-way crossover.

Luckily, San Diego Comic-Con is only weeks away. Hopefully, many of these unanswered questions will addressed.