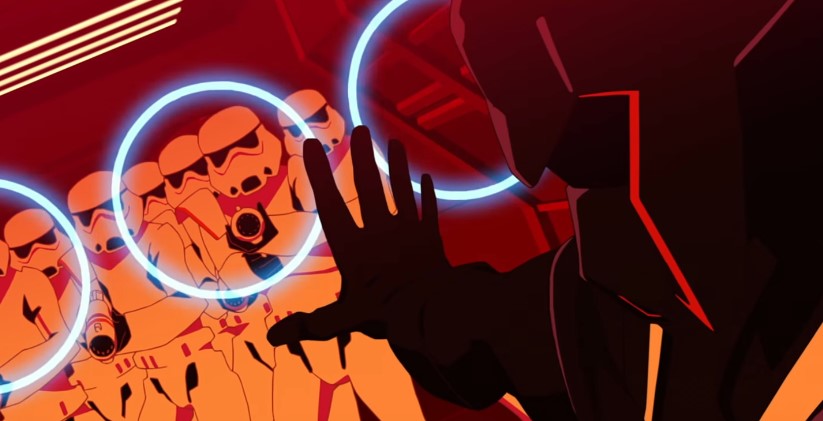 Star Wars may be in a nostalgia hole right now with shows like Book of Boba Fett and the upcoming Obi-Wan Kenobi, but we managed to get some new and fresh material with the anthology animated series Star Wars: Visions.

The first season had premiered in 2021, and as per Cinelinx, Season 2 could be coming out later this year. Multiple sources were said to have confirmed that a second season of Star Wars: Visions is already in the works, and we could be getting a premiere later this fall.

Admittedly, the first season of Visions wasn’t for everyone, but the series was critically praised. By establishing that the stories were not set in the official canon, Visions was able to really delve into the core elements of Star Wars, and deliver something creative and fresh while at the same time staying true to the IP. Fans wish they could say the same thing about Boba Fett or The Mandalorian.

We don’t know what could be coming up with the next season, but it would be great If we could pick up on some threads that were established in Season one of Visons. I particularly think there could be room to expand on the story of The Twins, but The Ninth Jedi and Lop & Ocho are also threads that I’m sure a lot of fans would have loved to follow.

No release has been announced for Star Wars: Visions 2, but you can catch the first batch of shorts now available on Disney+.