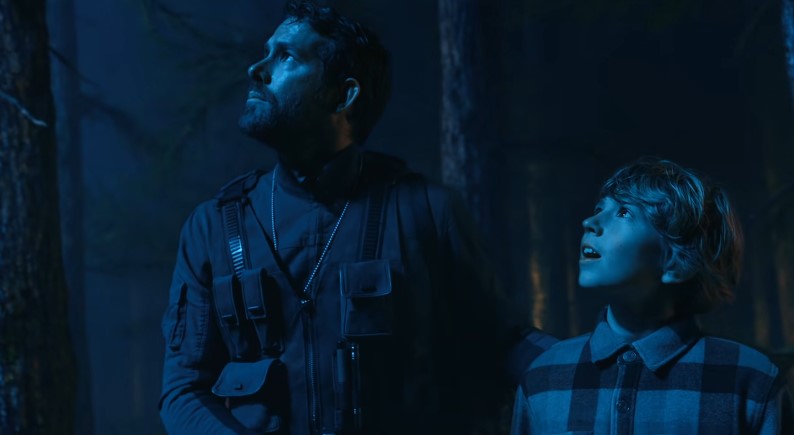 Walker Scobell entered the spotlight doing an impressive take on a young Ryan Reynolds in Netflix’s The Adam Project, and now he’s set to be the lead of one of the most anticipated reboots on Disney+.

According to an official Disney press release, Scobell has been cast as Percy Jackson in the upcoming remake of Rick Riordan’s Percy Jackson and the Olympians. The character is described as a “compassionate kid with a sharp sense of humor,” and is said to be suffering from ADHD and dyslexia –—which also has something to do with the fact that he’s the son of Poseidon.

No other cast members have been announced for the show, but after the role of Percy, we can bet that the showrunners are now looking for the rest of the characters that will make up the main trio of Percy, Grover, and Annabeth.

Though the films tried to age Percy up and make him a teen, the series is going to be more faithful to the books by having Percy cast young. Just like the Potter films, we’re expected to meet a young Percy, and watch him mature as the series progresses. With author Rick Riordan onboard, fans are hoping we get a more faithful take on Percy’s story as well as the other kids at Camp Half-Blood.

“Percy Jackson and the Olympians” tells the fantastical story of a 12-year-old modern demigod, Percy Jackson, who’s just coming to terms with his newfound supernatural powers when the sky god Zeus accuses him of stealing his master lightning bolt. Now Percy must trek across America to find it and restore order to Olympus.”

No release date has been set for Percy Jackson and the Olympians on Disney+, but you can catch Scobell alongside Ryan Reynolds in Netflix’s The Adam Project.