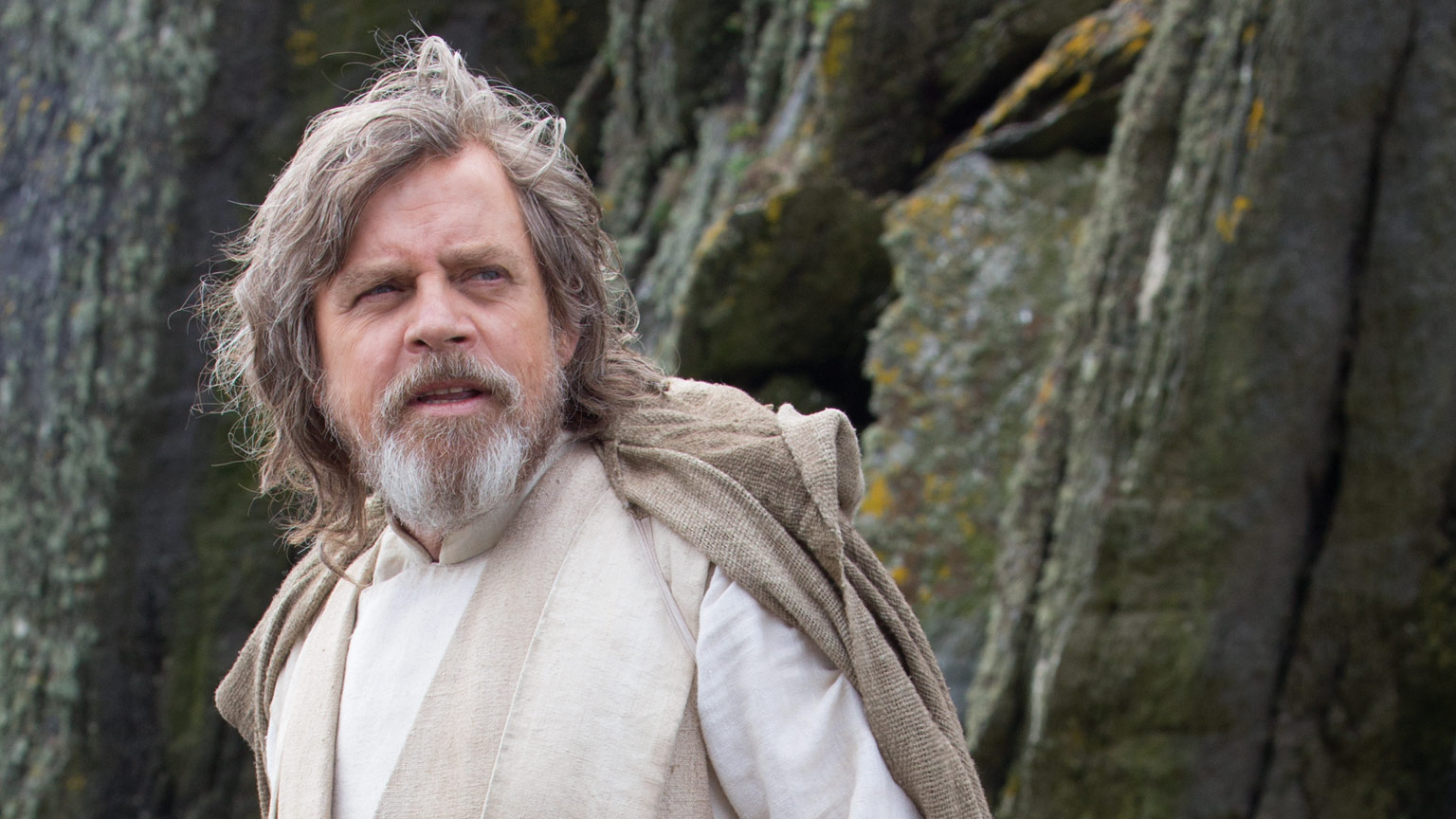 Star Wars fans were pretty excited to hear that Mark Hamill would be reprising his role as Luke Skywalker in Star Wars: Episode IX. Many thought that Star Wars: The Last Jedi meant the end for Luke – after all, the Jedi Master had sacrificed himself to save the Resistance, using up all his life force to project his image and battle with his estranged nephew Ben (Adam Driver) on Crait.

According to a new rumor that’s been circulating on Reddit, Episode IX will feature multiple flashback scenes featuring both Luke and Leia.

“Luke and Leia appear in multiple flashbacks, including at least one scene where Leia is being trained or is discussing Jedi training with Luke,” Reddit user JediPaxis writes in his post. “It is also unclear if Carrie Fisher and Mark Hamill filmed these scenes and will be de-aged, or if they are portrayed by younger actors and CG’d like Leia and Tarkin in Rogue One. My source has heard nothing about Han appearing in any flashbacks.”

This is definitely big news for the fanbase. The twins didn’t share that many scenes together in the past two sequel trilogy instalments. Luke was barely around in Star Wars: The Force Awakens and when the Star Wars hero finally did get to share a scene with Leia in The Last Jedi, fans soon learned that the Jedi Master was only projecting an image of himself from across the galaxy on Ahch-To.

Of course, as with any rumor or leak, we advise fans to take this new tidbit with a grain of salt. It might sound exciting, but we don’t really know what Lucasfilm has planned. The studio has been keeping a tight lid on Episode IX, so we’ll just have to wait and see whether or not word about these Luke and Leia scenes can be trusted.