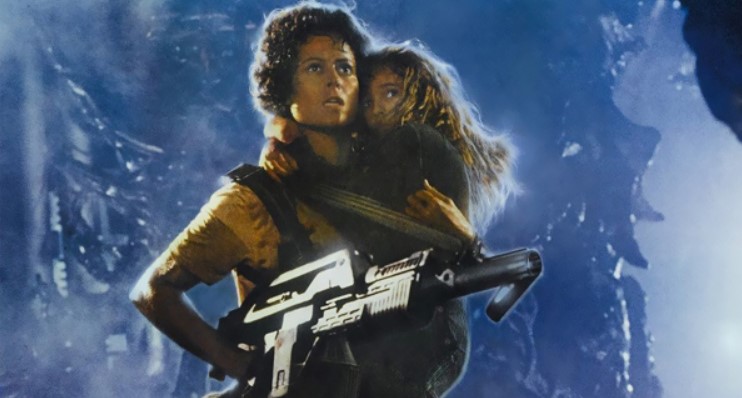 Probably one of the most iconic entries in James Cameron’s filmography is Aliens, and there’s a story going around that his studio pitch was simply adding an “S” to the word Alien and then turning that “S” into a dollar sign. It’s a very fun story that kind of boils down the simplicity of the approach of the sequel, and Cameron confirms that it’s something that actually happened.

“Yeah, it’s true. It just popped into my mind in the moment. It was actually on the back of a script, or some kind of presentation document. It might’ve been the treatment. I can’t remember. I was sitting with the three producers, and we were in the office of the then-head of 20th Century Fox. And I said, ‘Guys, I got an idea for the title. And it goes like this.’ And I wrote, ‘Alien’ in large block letters. And I put an S on the end. I showed it to them. I said, ‘I want to call it Aliens, because we’re not dealing with one. Now we’re dealing with an army, and that’s the big distinction. And it’s very simple and very graphic.’ And I said, ‘But here’s what it’s going to translate to.’ And then I drew the two lines through it to make it a dollar sign. And that was my pitch. And apparently it worked! Because they went with the title. They never questioned it.”

When it comes to sequels, James Cameron has been a master of upping the ante. Terminator 2 was a whole different animal than the first movie, and Aliens was a sci-fi war epic as compared to the first Alien which was a slasher movie in space.

We don’t know if there was a clever pitch for the Avatar sequel, but it better be a good story if Cameron wants to make four movies out the gate.  It seemed like after Endgame became one of the biggest films of all time, Cameron had to protect his box office crown.