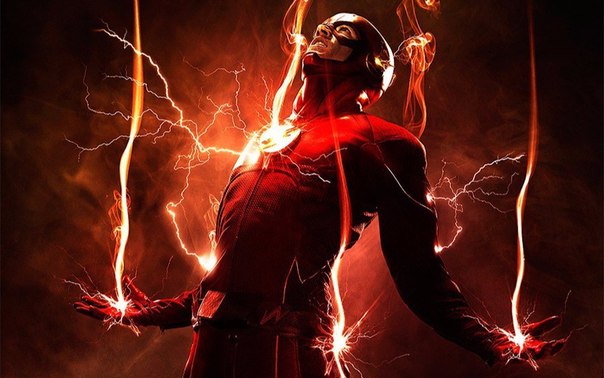 The Flash Season 3 came to an end just as Barry began to alter the timeline, launching Flashpoint into effect. There’s been confusion as to how much the show will actually reflect the changes. Many assume it will be a limited arc, perhaps an episode or two given detailed attention. However, these assumptions are apparently incorrect. According to the show’s cast, major and lasting changes are coming.

Be warned, many may consider the following spoilers.

Season 3 marks a new timeline, where Barry will remember his past life. The world around him has drastically been altered, including Wally West being The Flash. Each character will differ from the ones we’ve grown to know and love. A list of the major changes can be read below, courtesy of CBR.

So there you have it. What a wild ride we have ahead of us. It’s going to be glorious and it all begins on October 4 when The Flash returns.