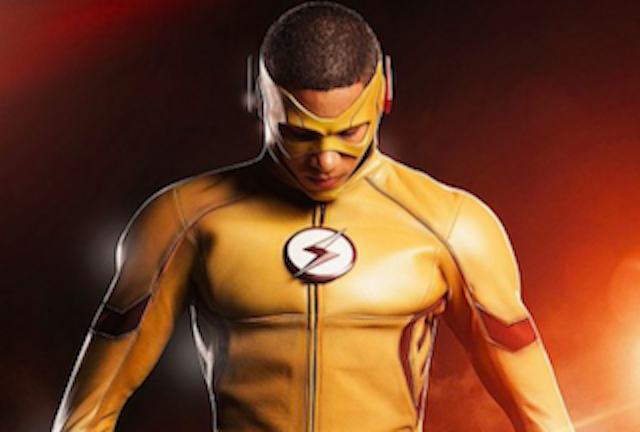 It’s happening folks! The CW has revealed a first look at Keiynan Lonsdale, as his Wally West suits up as Kid Flash. The speedster will make his first appearance in Flashpoint, the show’s Season 3 premiere. 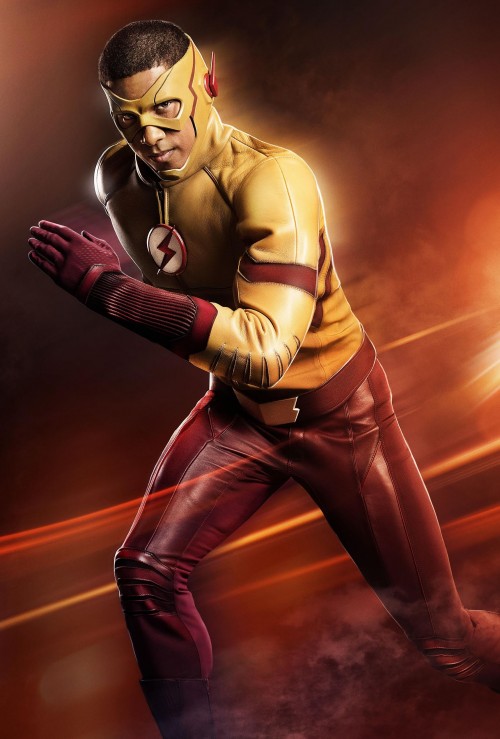 The look is heavily inspired by the character’s comic counterpart. It looks great! Now, the real question will be how he becomes a speedster, and whether or not its permanent. Towards the end of Season 3, both Wally and Jesse were affected by Team Flash’s re-enactment of the Particle Accelerator explosion. However, neither appears to show any of the signs that Barry exhibited following his exposure in Season 1. 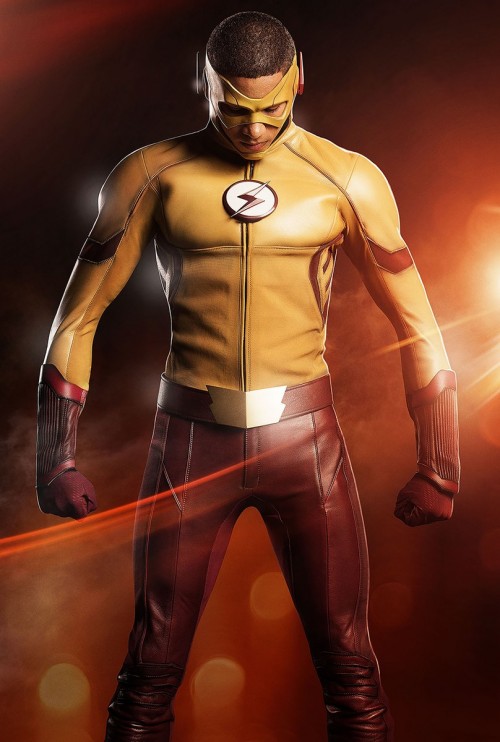 Perhaps his becoming Kid Flash is a result of Barry going back in time to save his mother in the finale. If so, it’s likely his stint as a speedster will be temporary. Here’s to hoping that isn’t the case. Either way, it’s sure to be awesome seeing him in action. Fingers are crossed for a Jesse Quick tease in the near future.

Which raises another question of what fans should expect at San Diego Comic-Con. What could the team possibly reveal that will top this news? They’re sure to blow us all away, regardless.

Season 3 of The Flash begins airing on October 4.