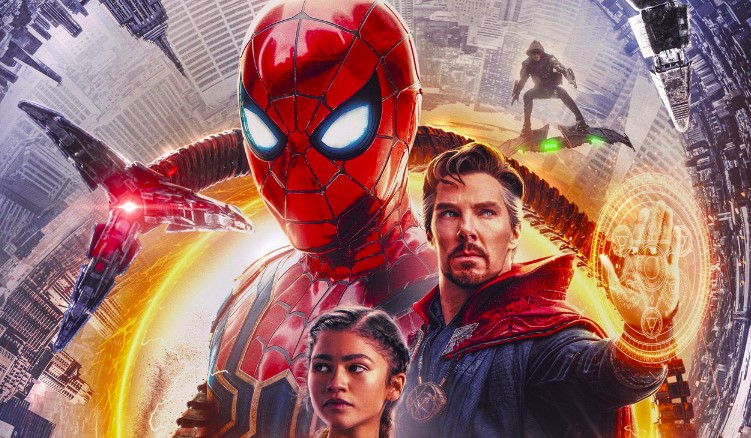 Marvel is no stranger to prolonging a theatrical run to boost the numbers of a film. They did it with Avengers: Endgame, and a rumor is going around that they could be doing it for Spider-Man: No Way Home.

As posted by u/Slight-Key3232 on Reddit (via The Direct), an extended director’s cut of No Way Home is set to release in Indonesia on the second week of March—specifically March 11. We don’t know if this release will take place in the US as well, but it is suspected that Marvel and Sony may want to hit the $2 billion mark with this re-release.

We don’t know what scenes could be added in the film, but it was reported before that the Blu-Ray release of No Way Home would include about 100 minutes worth of extra content. Far from Home was re-released with just 4 minutes of extra footage, but some fans still ate that up.

While a new action scene could be a big reason to come back to the theaters to watch No Way Home, I would prefer to have some more character moments.  We really only have that one scene with Matt Murdock and he doesn’t appear throughout the film again; and it would be great to see some more interactions between the three Spider-Men. Even the banther between the Spidey villains is fun to watch.

Nothing official has been stated by Marvel about a re-release, so we should just take this as a rumor for now.

In the meantime, you can catch Spider-Man: No Way Home now showing in theaters.