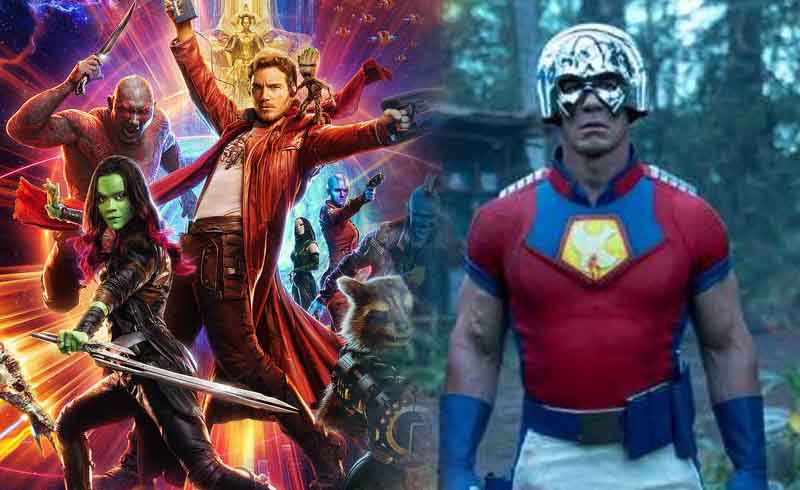 [SPOILERS FOR THE PEACEMAKER FINALE]

Talking to Variety, director James Gunn revealed that it was Marvel Studios that helped him shoot Ezra Miller’s cameo as the Flash.  He explained, “Actually, Marvel shot [Ezra] for us, while we’re shooting Guardians Vol. 3… but I mean, Marvel owed DC, because the Peacemaker crew shot my screen test for Chukwudi for Guardians Vol. 3. And then we got Ezra with the Guardians Vol. 3 crew.”

Originally, it was only Jason Momoa that was expected to make the cameo for the movie, but hearing that Miller was interested in doing an appearance for the show, he eventually got put in. Too bad there weren’t any plans on contacting Henry Cavill or Gal Gadot.

As for the missing League members, Gunn had this to say about the absent Cyborg and Batman:

“You know, I don’t know what I can — there are reasons for it, but I’m actually uncertain whether I can say what those reasons are. It might have to do with future stuff.”

For now, Peacemaker has been greenlit for a second season. We don’t know where Chris Smith and the rest of Project Butterfly could go, but hopefully Gunn still has an interesting place to take the character. Maybe they can even give us a new iteration of the Suicide Squad down the line? How about a return of Will Smith’s Deadshot?