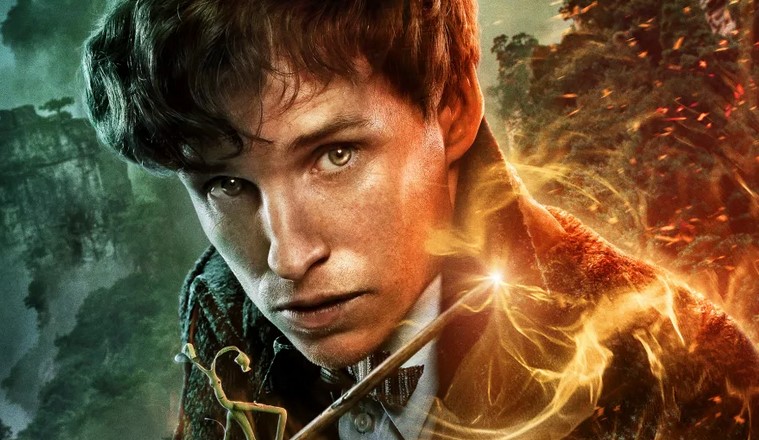 March may be the month of the Bat, but WB is coming back to the Wizarding World with Fantastic Beasts: The Secrets of Dumbledore come April. Just in, we have a new batch of character posters and they give us a look at familiar faces as well as some new incoming characters. 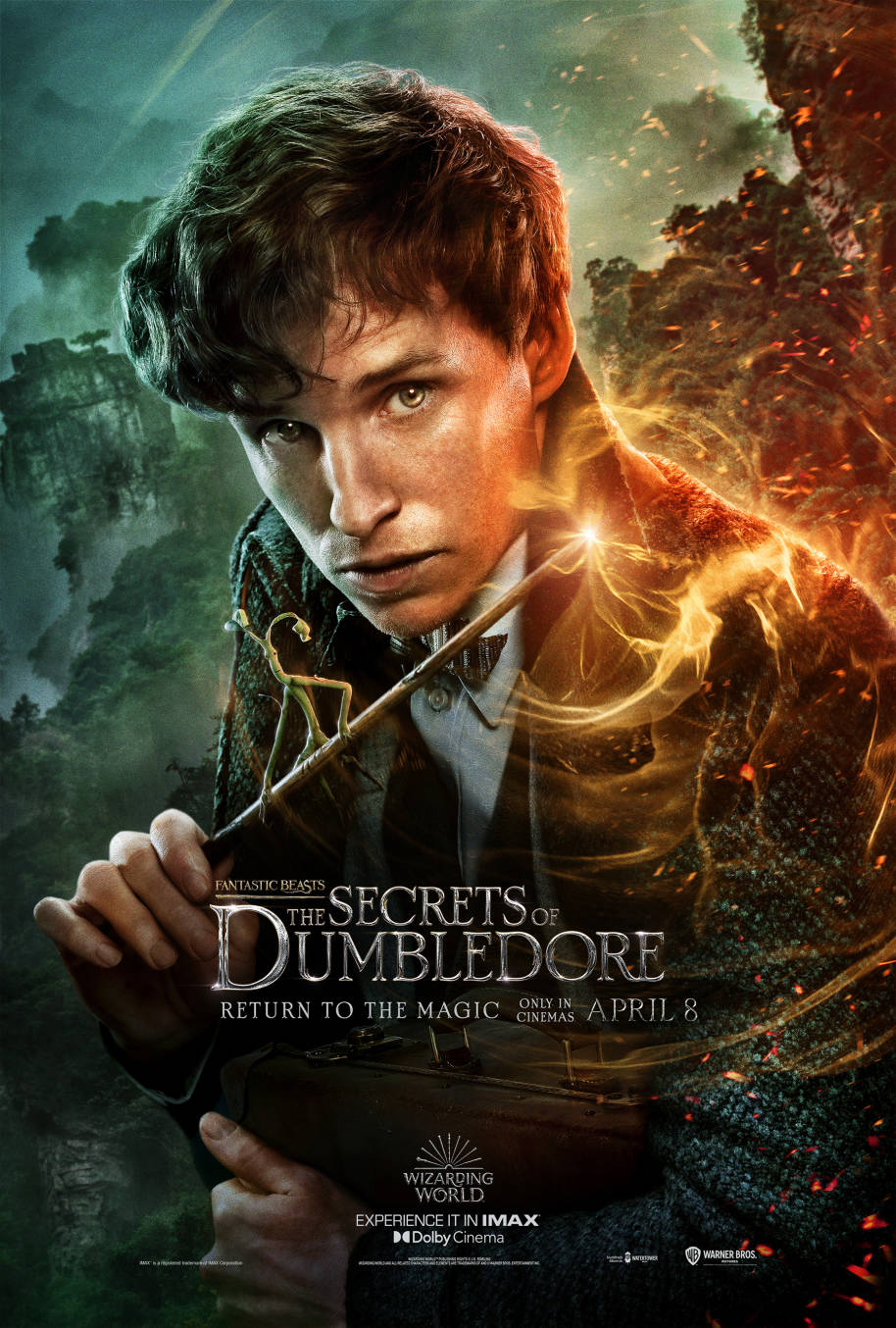 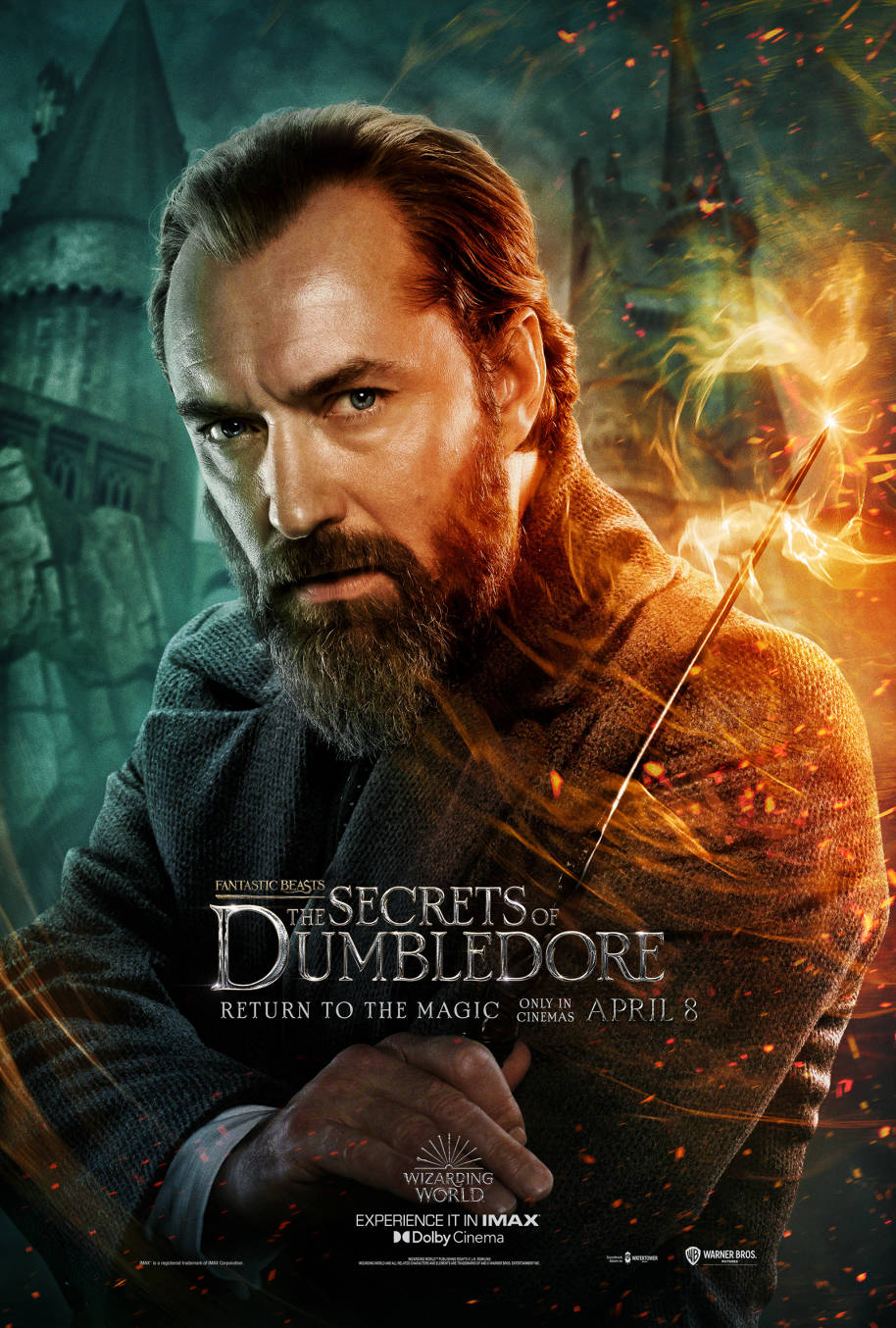 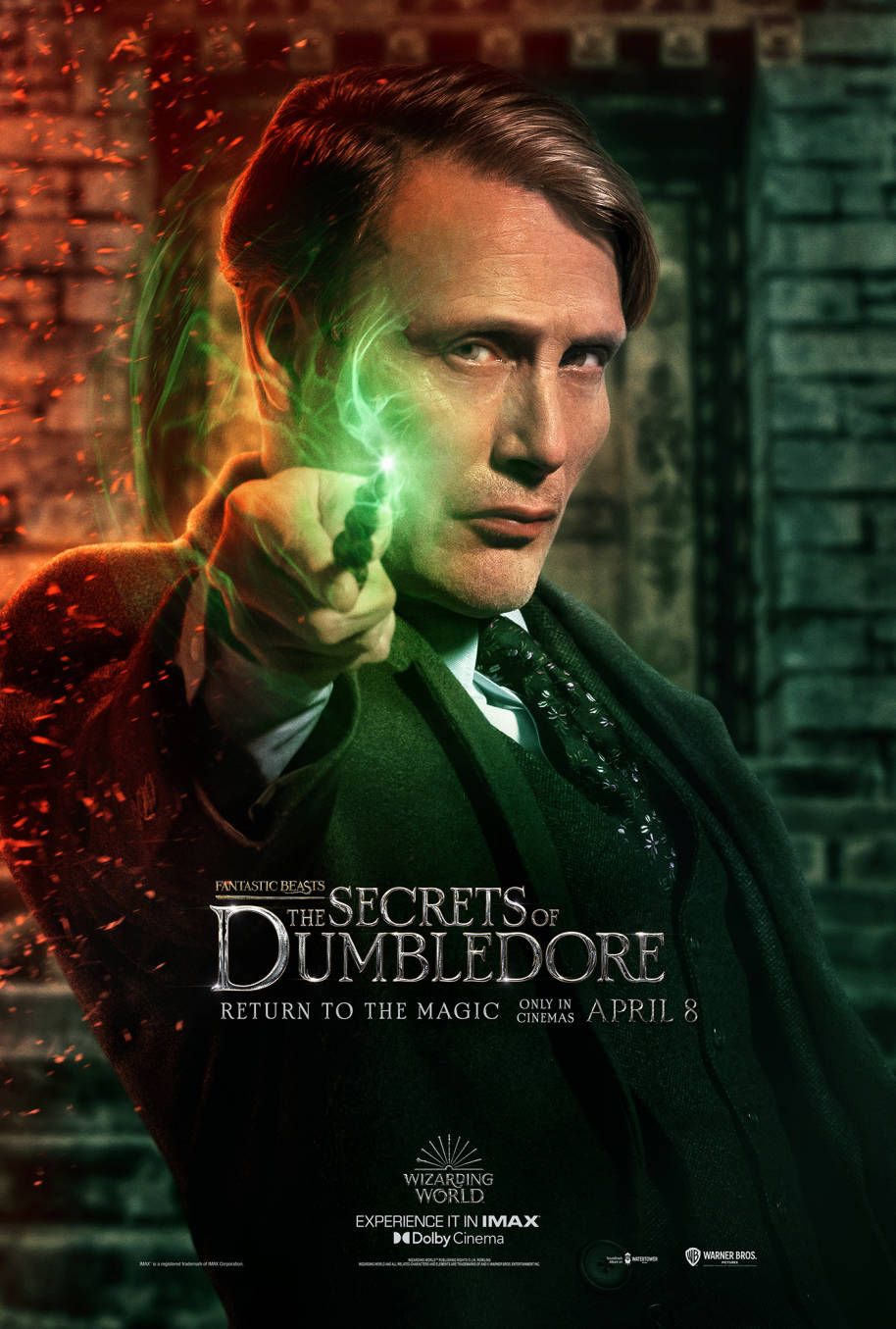 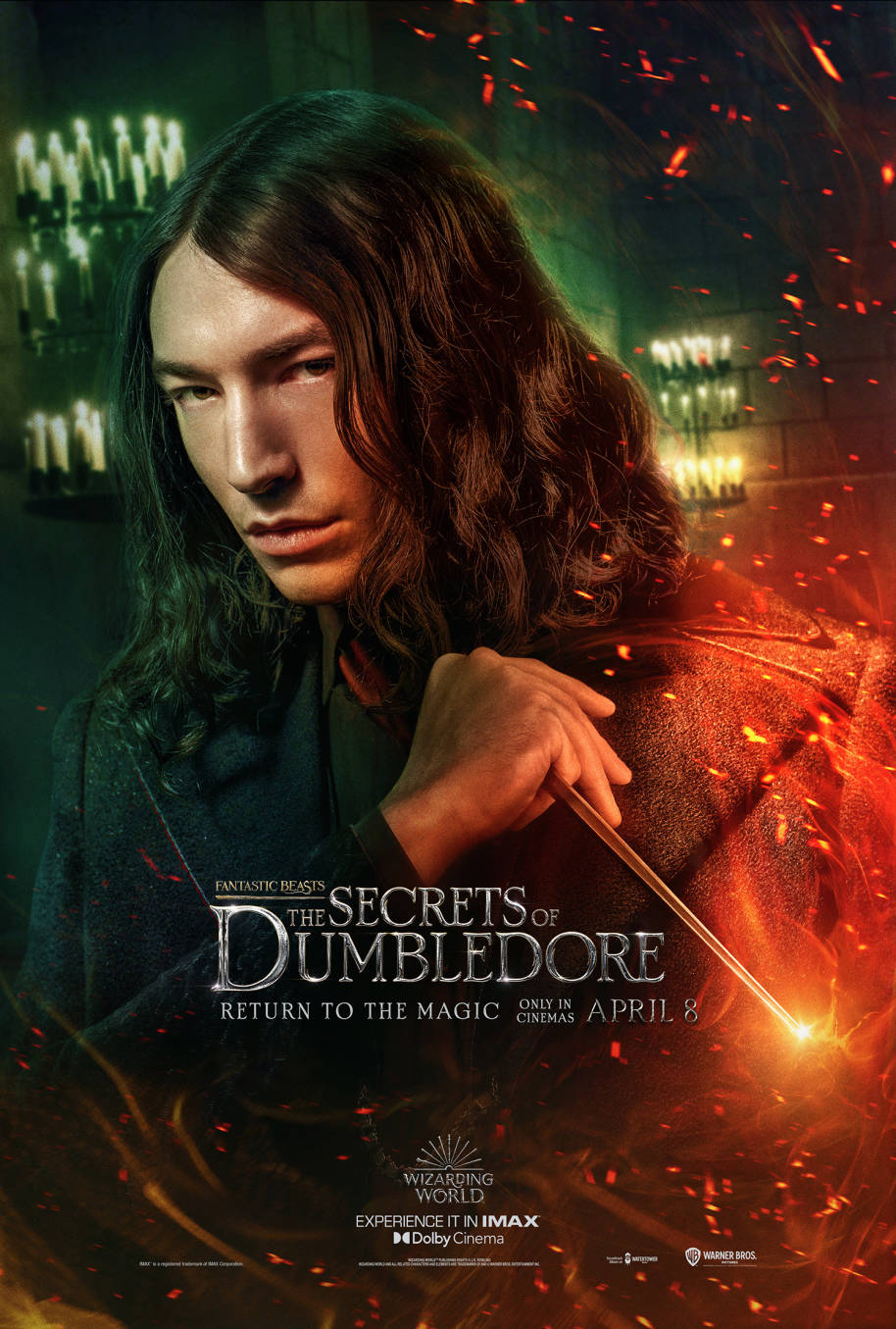 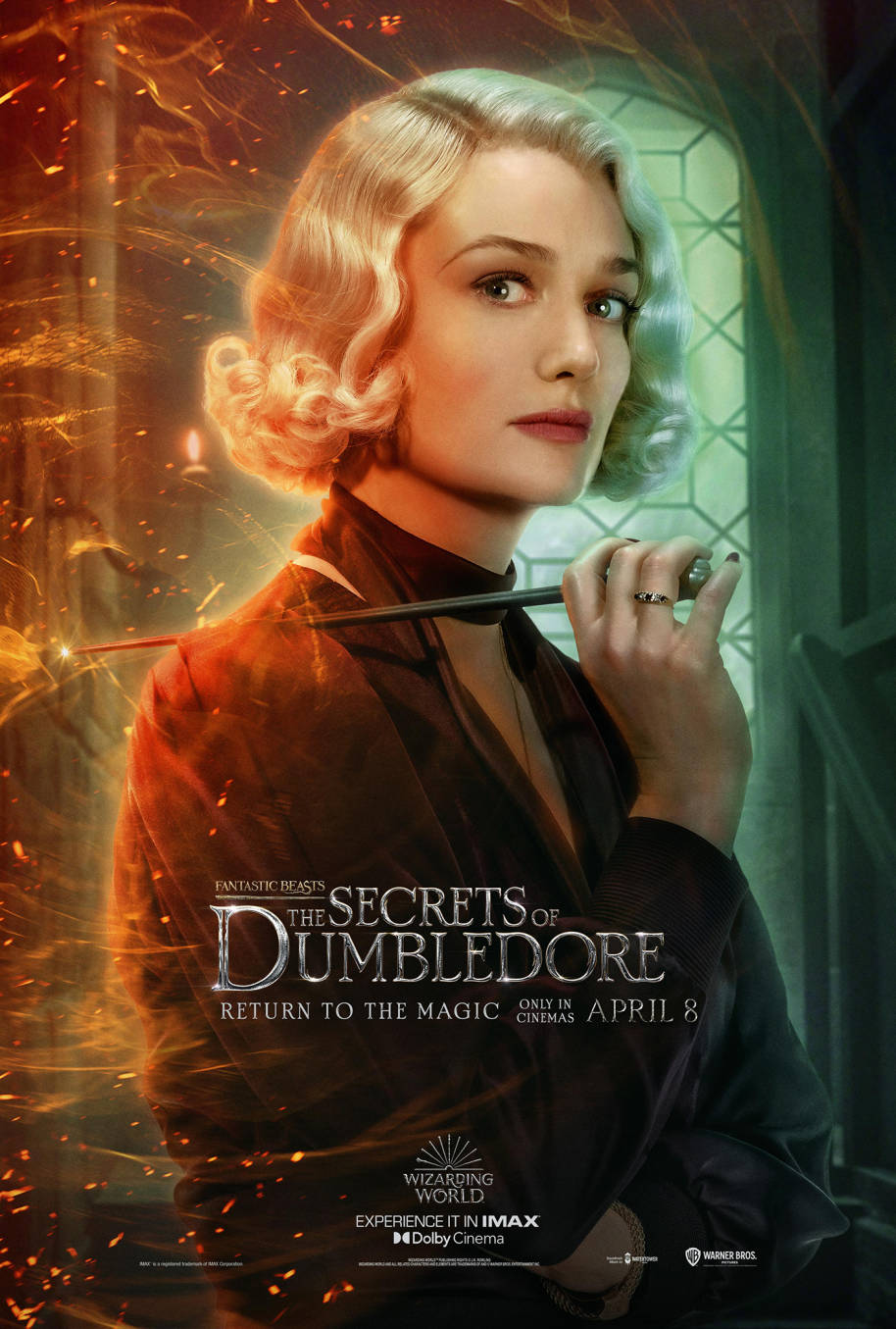 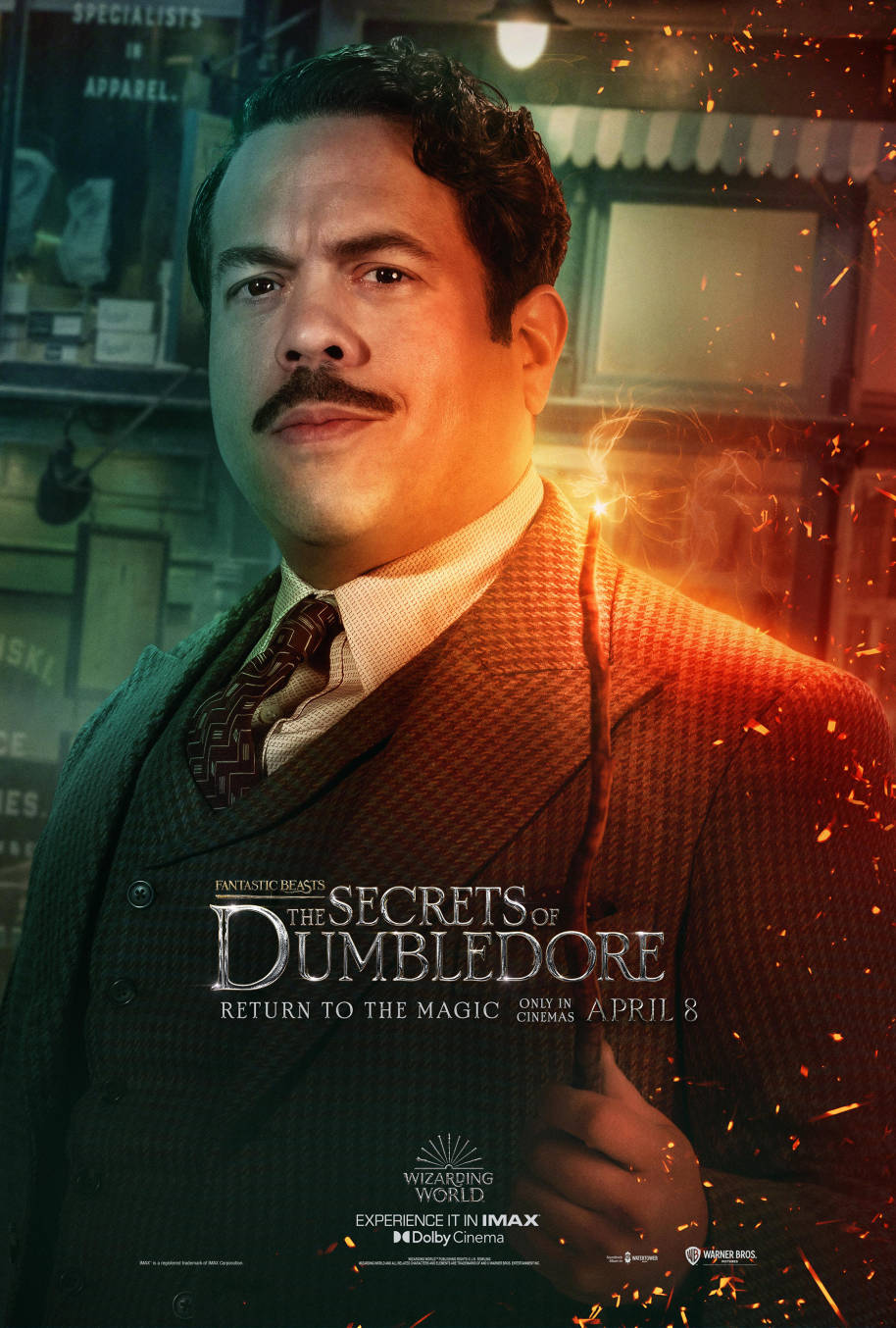 This is actually just a handful of the posters that were released, but you can visit the official Wizarding World website to check out all of the new characters (plus character details for new faces). Here’s just some of the new players coming to the film: 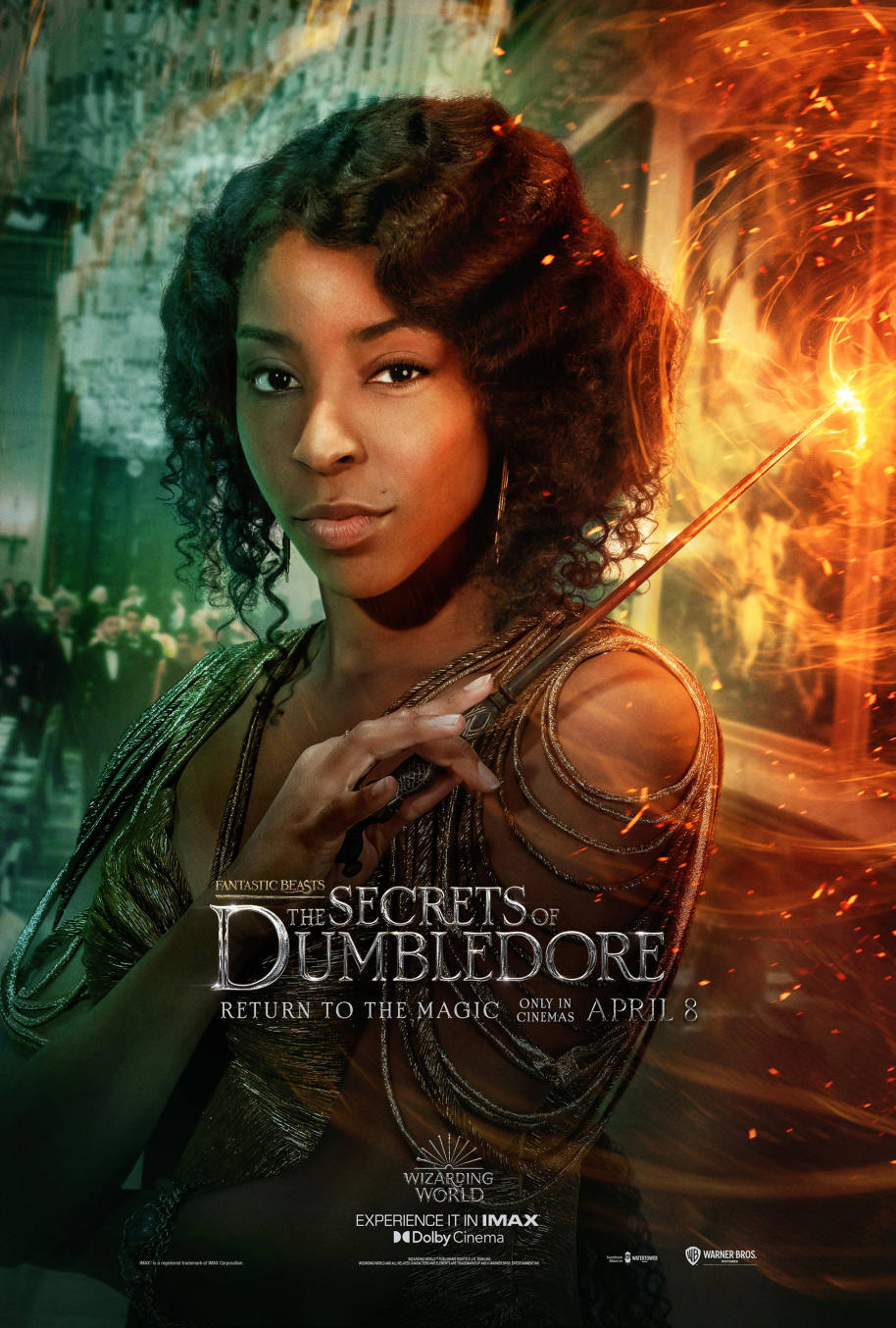 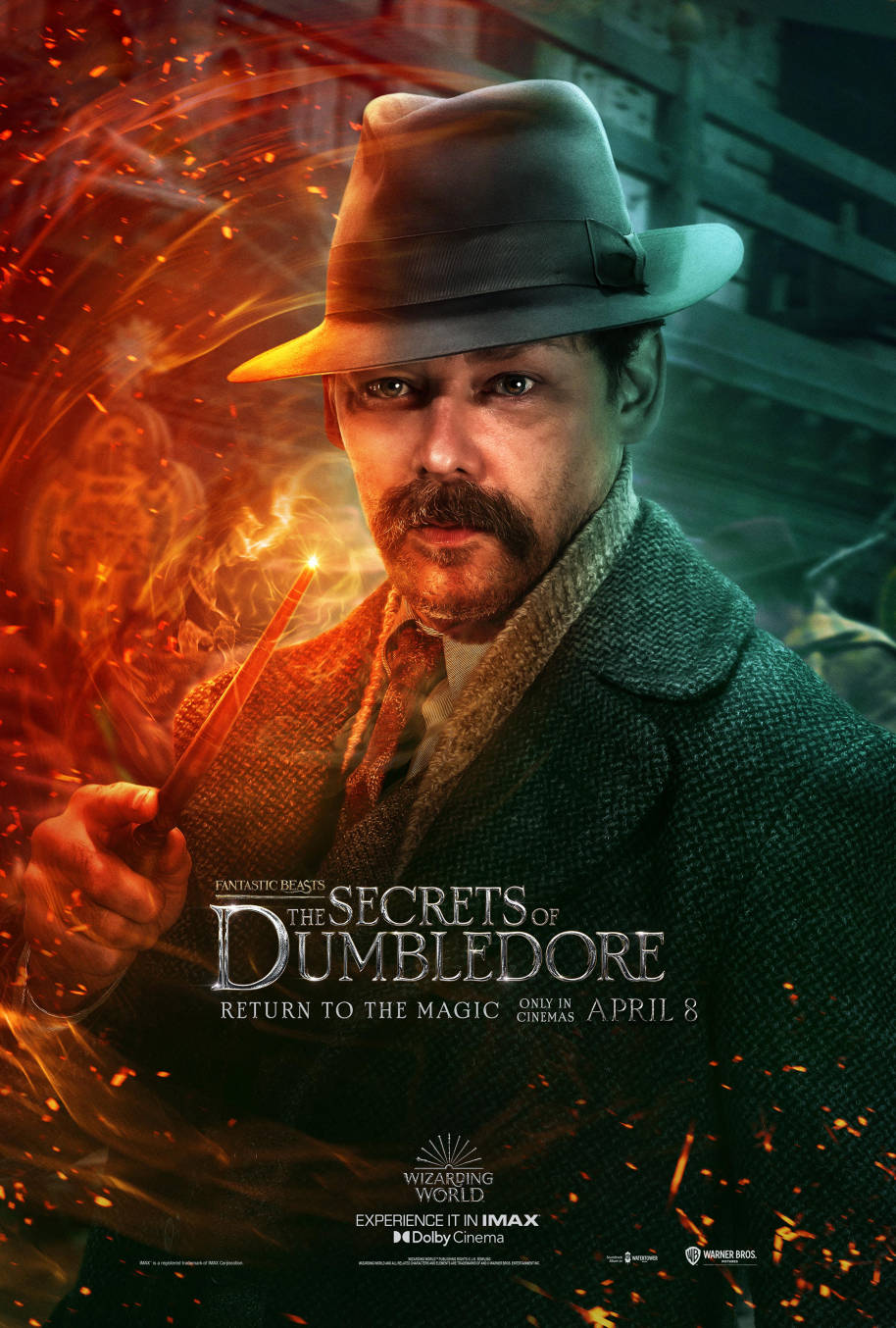 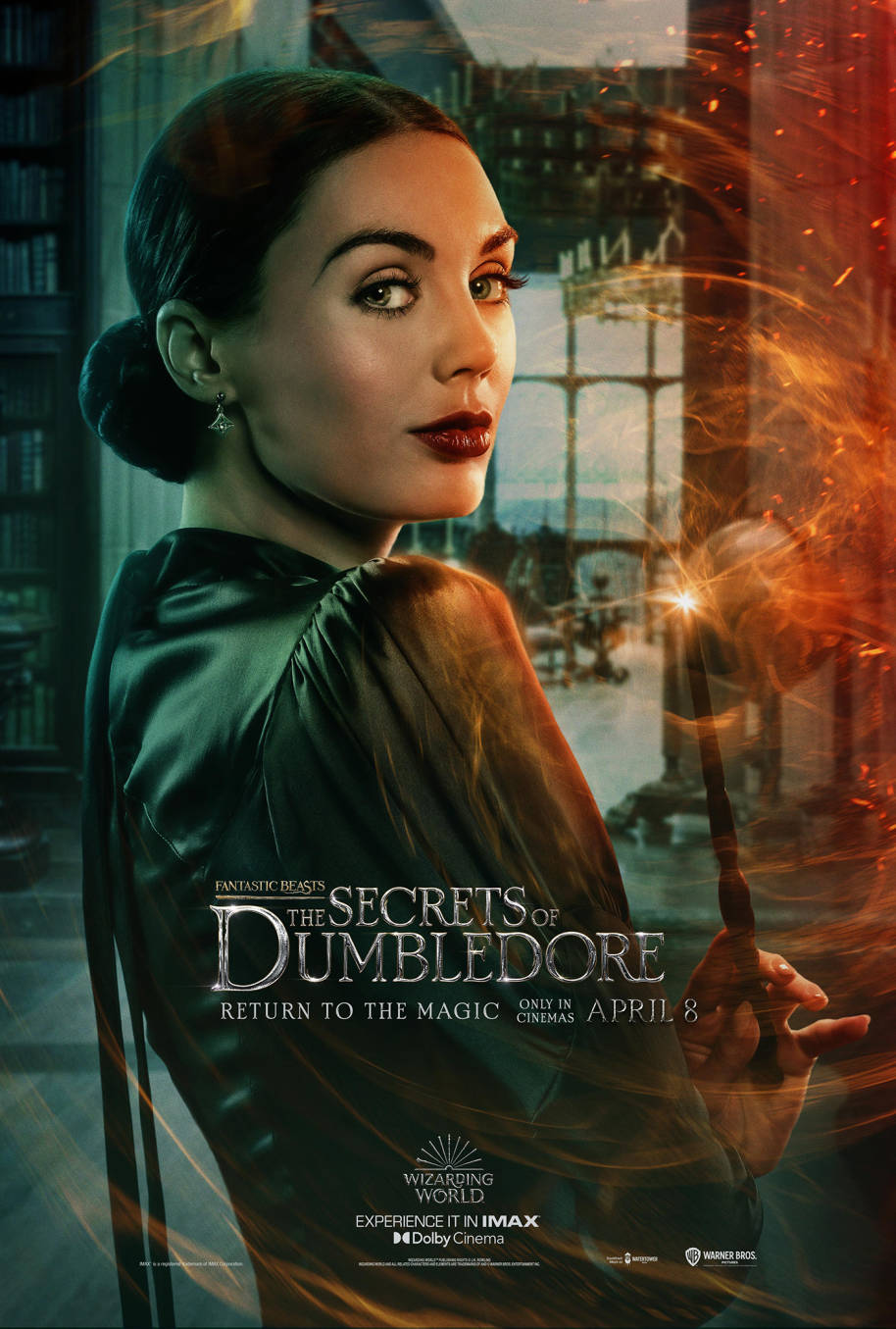 On the side of Newt are his muggle friend Jacob and Dumbledore, plus we also have his brother Theseus Scamander. We also get new posters for the new Grindelwald Mads Mikkelsen as well as Credence (or Aurelius Dumbledore) and Queenie (who switched sides in the last film).

Oddly enough, one character who didn’t get a poster is Katherine Waterston’s Tina Goldstein. Some suspect that her role was reduced after she called out J.K. Rowling for her anti-trans sentiments, but it has been confirmed that Waterston is in the movie. The official website also writes:

… What about Tina? As mentioned in Fantastic Beasts: The Crimes of Grindelwald, Tina was reinstated as an Auror at MACUSA, so perhaps she’s off attending to official business? But, seeing as she will one day marry Newt Scamander, we’re pretty sure it won’t be long before she reappears!

Admittedly the Fantastic Beasts franchise has come out sort of a mess, and Crimes of Grindelwald has shown that writing some great books automatically doesn’t make you good at screenplays. With Potter screenwriter Steve Kloves onboard, hopefully Rowling will be able to better relay what kind of story she wants to tell onscreen this time around.

Fantastic Beasts: The Secrets of Dumbledore is set to hit theaters on April 15.