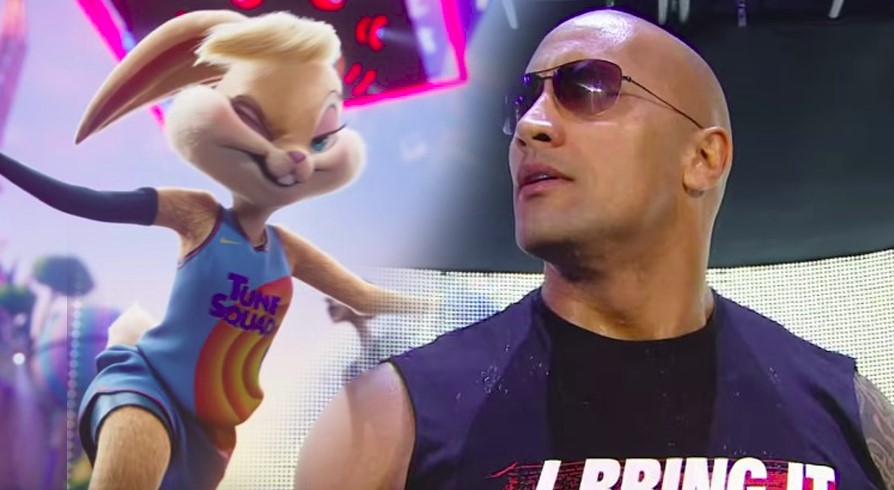 Space Jam: A New Legacy has finally arrived after a long wait, and despite critical response, WB is hoping that the film would launch a new franchise. Though we don’t have news of a sequel yet, director Malcolm Lee already has an idea for a follow-up—but it won’t be about basketball this time.

Talking to Entertainment Weekly, Lee shares what he thinks a sequel to A New Legacy could be about. He says:

“Dwayne Johnson would be an interesting choice… It would be different. I’m not exactly sure what his skillset would be, maybe he goes back to wrestling. That might be interesting.”

So far, fan response for A New Legacy hasn’t been positive, and the film has been criticized for being over-saturized with WB’s IP. Despite that, some are reporting that the film is actually doing pretty well with families; which is funny since the first Space Jam is also considered a mess,  but has managed to receive cult status because of how much kids loved it.

#SpaceJamANewLegacy might not be a hit with critics but families are loving it. The film has earned an A- @CinemaScore pic.twitter.com/IX9xOnoIsb

We’ll just have to wait and see what happens, but I think it’s interesting to delve into other sports when it comes to sequels. There were even plans for a Skate Jam with Tony Hawk before the film was cancelled. Wrestling could be a fun time for the Looney Tunes, granted the sport demands colorful characters and spectacle. If Lee won’t return though, I think The LEGO Movie’s Phil Lord and Chris Miller would be a great choice to take on the helm.

For now catch Space Jam: A New Legacy on HBO Max and theaters.