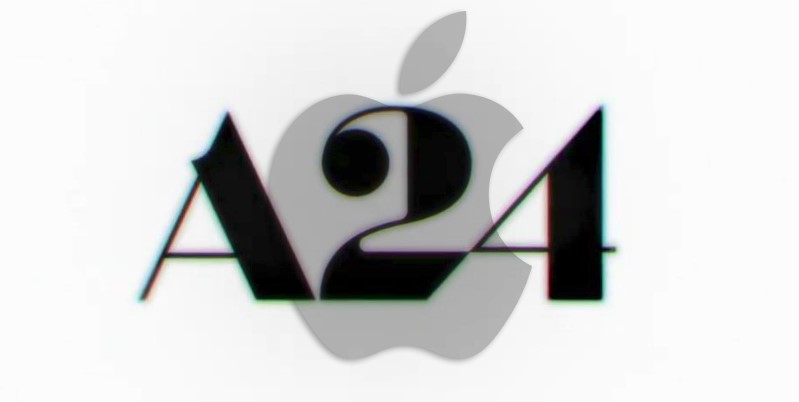 While the cinemas have been filled with blockbusters and superhero films, A24 is a studio that manages to make a profit in the box office with their more ‘high-art’ movies. With studios like Disney scooping up the most profitable brands, it looks like on big company is seeking to acquire the independent studio.

As reported by Bloomberg, Apple has had talks to acquire A24 for $3 billion. We don’t know how far the talks have gone, but everyone online is thinking of the consequences of an acquisition.

For one, this would be considered a win-win for both A24 and Apple, seeing as A24 already has a library of content, and Apple is still seeking to grow its streaming service. With Netflix and Amazon going head-to-head when it comes to quality content, Apple is just slowly growing their library; that being said, they have had some great shows under their belt, what with titles like Ted Lasso and Mythic Quest. An acquisition of A24 is expected to draw a lot more talent to Apple TV, should a deal go down.

On the other hand, a lot of people continue to worry about the state of the Streaming Wars. With some studios becoming exclusive to specific streaming services, it’s getting harder for audiences to check out specific content they would like to see. You think the average consumer is willing to pay for more than 2 streaming services in a month?

For now, nothing seems to be set in stone. While some are hoping for the streaming services to agree to a more consumer friendly model, it looks like we’ll continue to see these big acquisitions down the line.

The next big A24 release, The Green Knight, is set to come out on July 30.