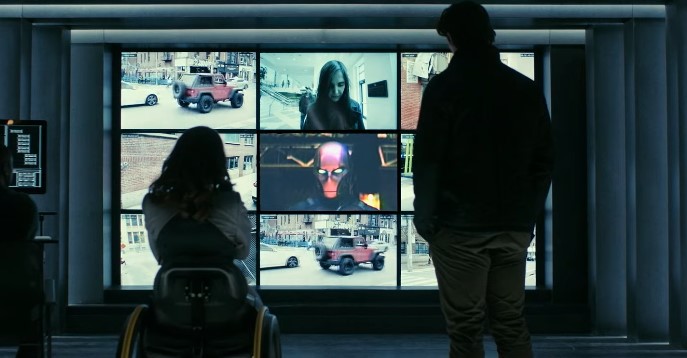 DC may be having a hard time pushing forward cinematically, but the TV end of things manages to keep trudging along. Titans is set to return for their third season this August, and we have a new trailer giving us more of the rise of the Red Hood.

Check out the new trailer for Titans down here:

For now, it looks like Titans is going really deep into the world of Batman, what with the debut of Savannah Welch as a wheelchair-bound Barbara Gordon. Though the comics does have Barbara paralyzed after an assault by the Joker, the show is going by Welch’s condition and will have Barbara have only one leg—an interesting take on the Oracle character if you ask me.

Besides Barbara, the show is also going to give us Jonathan Crane a.k.a. Scarecrow played by Vincent Kartheiser (Mad Men). The show has compared this version to that of Hannibal Lecter, but I’m expecting Kartheiser to bring his own special twist to the world of Titans.

As for the Red Hood, I think it’s too soon to have him appear right after Jason Todd’s death, but since everyone knows who the Red Hood is by now, I wouldn’t doubt the showrunners put someone else under that mask.

Titans follows young heroes from across the DC Universe as they come of age and find where they belong. In season three, circumstances draw our heroes to Gotham City, where they will reunite with old friends and face new threats.