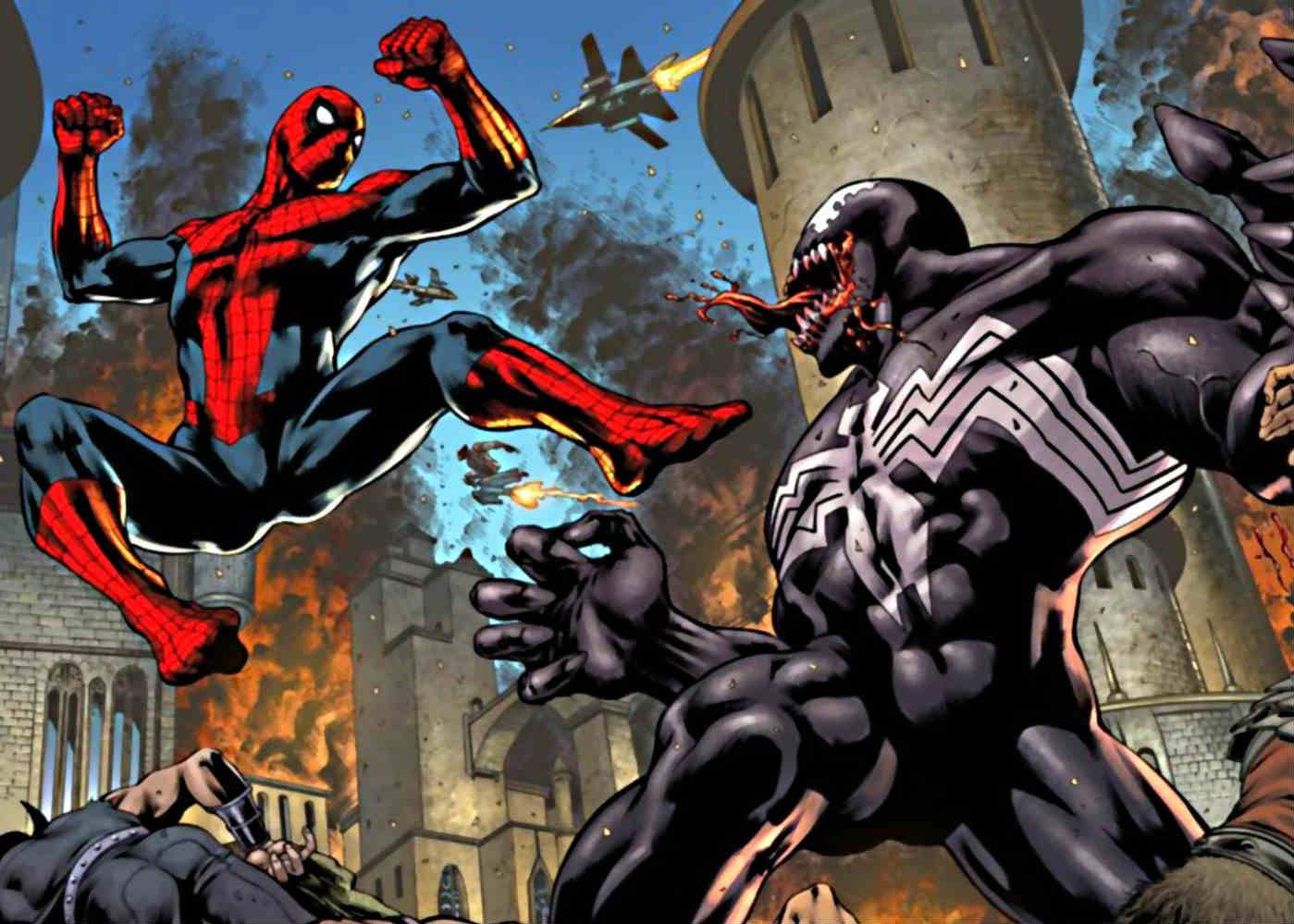 When Venom first came out, a lot of fans were frustrated that it was seemingly disconnected with the MCU, and it seemed that chances of a crossover with Tom Holland’s Spider-Man were nil. What’s interesting though, is that Sony does have plans for this current version of Spidey to crossover with the “Sony’s Universe of Marvel Characters” (SUMC)—it’s just a question of when.

Talking to Empire, producer Amy Pascal says, “We have big plans for Tom Holland to be a part of everything.” We don’t have any more details after that, but I’m crossing my fingers that they find some way to cooperate with Marvel Studios when it comes to the rest of their Spider-Man characters because even if Venom did make a lot of money, it was still a critical bomb, and I just can’t see myself looking forward to the sequel.

With Into the Spider-Verse presenting us an idea of a multi-verse (and even Far from Home hinting at it), I can imagine they could have Peter crossover in that kind of sense. So Venom isn’t a part of the MCU, but Peter could still pretty much run into him. If anything, I think fans are more eager to see a return of previous cinematic Spider-Men like Tobey Maguire and Andrew Garfield.

For now, Sony is proceeding to do whatever they plan with their Spider-Man characters. Production is ongoing for Morbius starring Jared Leto and Tom Hardy is set to return as Eddie Brock/Venom in a sequel. Not to mention there are also several spinoffs being planned for the widely successful Into the Spider-Verse.