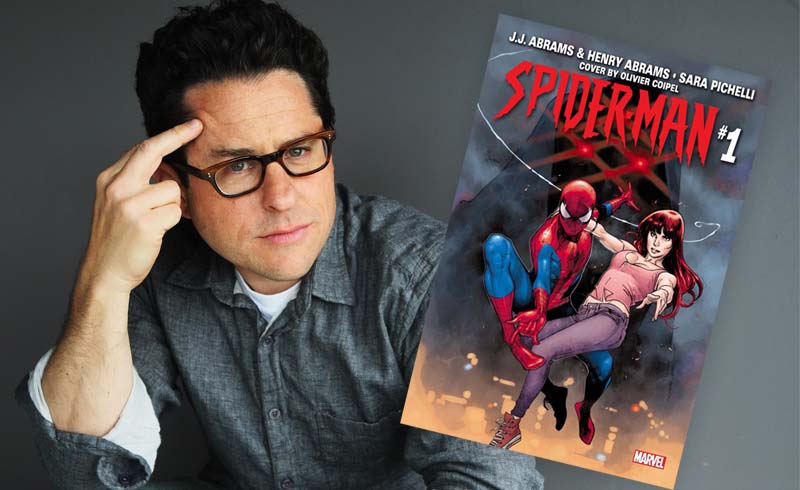 J.J. Abrams may be closing the Star Wars sequel trilogy later this year, but he also has this neat side project with Marvel comic and his son Henry. Just in, Marvel has announced that they are doing a new Spider-Man comic with Abrams, and it comes with a video announcement: 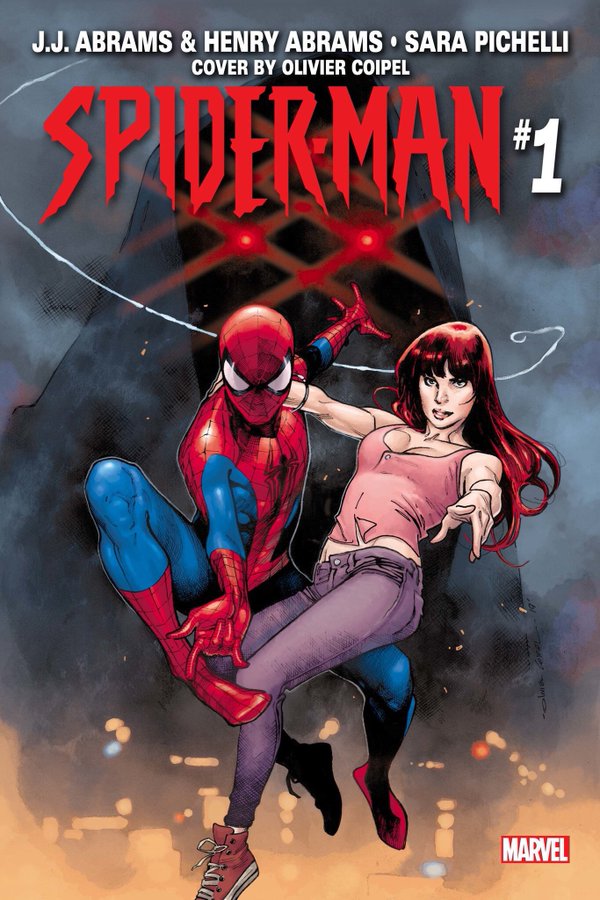 “[Comic editor Nick Lowe] had been pressing me to do a book with him. A year or so ago, I started talking about it with Henry and it sort of happened organically. And that has been the joy of this. Even though I’ve been talking to Nick for a long time, weirdly, this feels like it just sort of evolved from the conversations of Henry and I, having ideas that got us excited and Nick being open to the collaboration.”

While we don’t have a full idea of what the story will be, Abrams has said that it will feature a new villain called “Cadaverous.” That’s the only solid clue we have, and I guess it will have something to do with people being raised from the dead—or just something to do with cadavers.

The art for the comic will come from Sara Pichelli who is best known for illustrating the Miles Morales run of Ultimate Spider-Man. We don’t have any official art from her yet, but hopefully we get something as the release for this comic draws nearer.

Catch Spider-Man #1 when it comes out later this September.