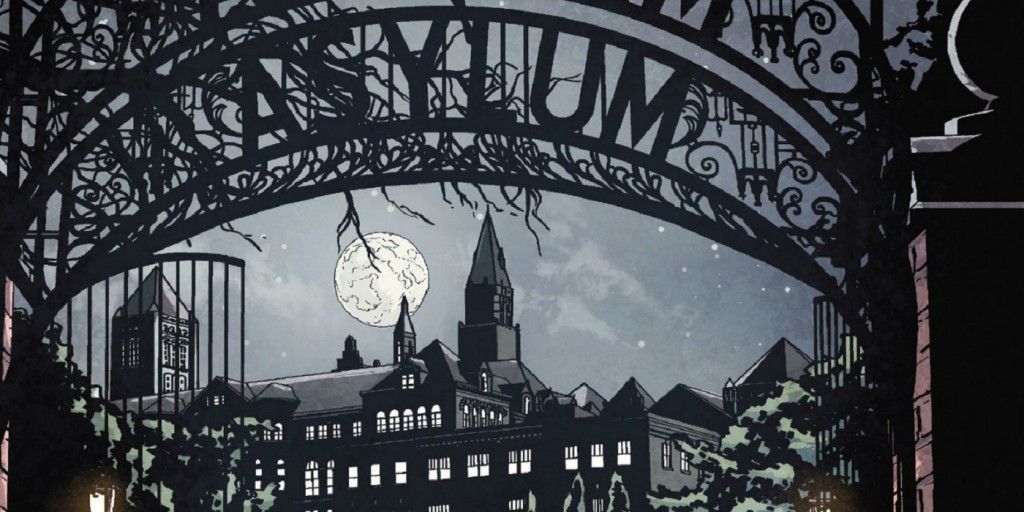 The summer was filled with tons of DCEU news and surprises. First, details emerged about Justice League, and we got our first look at the team up film and Wonder Woman’s solo venture. However, with all great confirmations and official details, comes rumors and widespread speculation. Perhaps the bulk of it was in regards to Ben Affleck’s solo Batman film. Other than the narrative being original and Affleck’s insistence on the film releasing when he’s ready, we know nothing.

One rumor suggested the film would be packed with the Bat’s rogues. Another claimed the number of villains was due to the setting taking place in Arkham Asylum. According to Umberto Gonzalez (via ScreenCrush), at the very least “the standalone film DOES NOT take place entirely in Arkham with all the villains on the loose.”

Truthfully, this doesn’t give fans much to go on either. The previous rumor regarding the Asylum only claimed the mad house (Joker’s words) would take part in the film. The duration of the Dark Knight’s stay, or why he would be there, received no speculation.

Since Deathstroke is confirmed to be the film’s main antagonist, Arkham being the primary backdrop already seemed unlikely. However, it’s obviously still very much possible Arkham Asylum will appear in the movie. Though in what context will probably begin the next bought of fan speculation.

We all want to see the Asylum fully realized on the big screen. In the past, we’ve gotten bits and pieces, but a more extensive look would be incredible. It has a rich history within the lore of Batman, often written with connections to Bruce Wayne’s family — particularly his mother’s side. That too could offer something interesting for the movie universe to explore.

Details on the film will remain scarce for sometime. In the interim between then and now, share your thoughts and theories in the comments below.