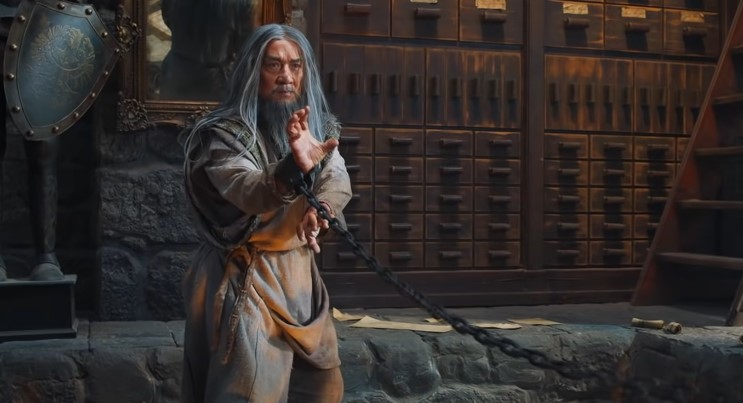 Though a lot of people were underwhelmed by the trailers, Shang-Chi and the Legend of the Ten Rings was a box office success, and a sequel has already been greenlit with director Destin Daniel Cretton returning to the helm. We don’t know where the sequel could go, but Cretton already has one star that he wants in the movie for sure.

Talking to CinemaBlend, Cretton admits that he wants to have action super star Jackie Chan appear in the Shang-Chi sequel. He says, “I mean, if we could ever get Jackie [Chan] into a movie that would be a lifelong dream of mine.”

Though Chan wasn’t in Shang-Chi, his influence was clear, and we can see some of that in the way that Shang-Chi fights; plus the bamboo scaffolding fight scene was something straight out of Rush Hour 2.

We don’t know how far along Cretton is with his idea for a sequel, but Chan would be an amazing addition to the MCU. With Chan being known best for his action-comedy, I’m guessing he can come off as some kind of chummy mentor to Shang-Chi; but I actually want to see him be a kind of playful villain. You don’t cast a star like Jackie Chan and have him play Obi-Wan Kenobi; he should be the Emperor (or the very least Yoda).

At 67-years-old, Chan is still doing action scenes as late as 2020, and even appeared alongside Schwarzenegger in a movie called Iron Mask (which somehow exists). Hopefully he would be up for an appearance in the MCU soon.

No release date has been revealed for the Shang-Chi sequel.