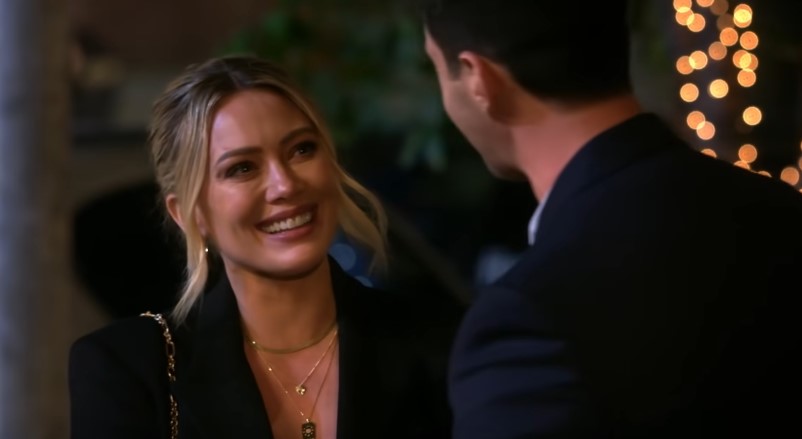 Hilary Duff may not have pushed forward with the Lizzie McGuire revival on Disney+, but she is set to star in a spinoff of one of the biggest sitcoms of the mid-2000s. Now we have a trailer for How I Met Your Father, and it focuses on a new group of adults navigating their romantic lives in 2022.

Watch the trailer for How I Met Your Mother down here:

In the near future, Sophie (Hilary Duff) is telling her son the story of how she met his father: a story that catapults us back to the year 2022 where Sophie and her close-knit group of friends are in the midst of figuring out who they are, what they want out of life, and how to fall in love in the age of dating apps and limitless options.

So far, the only strong similarity it has with How I Met Your Mother is that the story is being told by an older Sophie, but besides that, it could just be another sitcom about a close group of 20-somethings—which comes with every generation; from Seinfeld, to Friends, to the first How I Met Your Mother.

If anything, it would be fun if the show could call back to certain elements to HIMYM, with concepts like Barney’s Lemon Law or Hot and Crazy Scale. Then again, we should also HIMYF to have some new dating rules of its own, maybe even some modified ones based on how the dating world has changed since 2014.