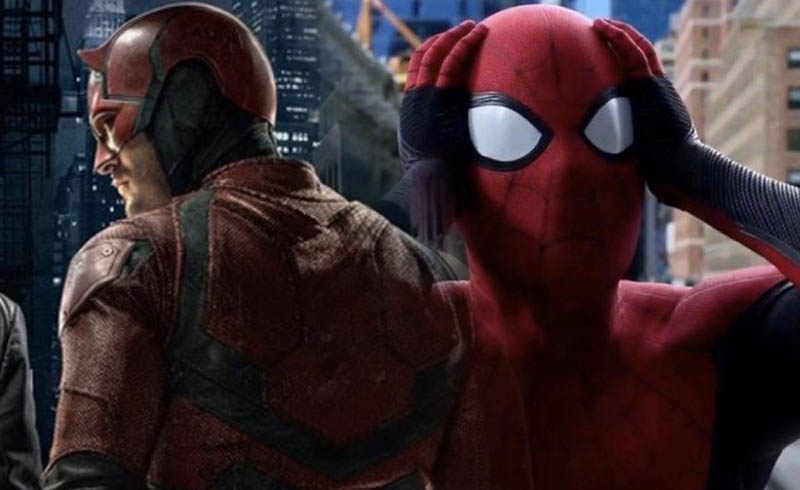 If recent Spider-Man: No Way Home leaks are to be believed, Charlie Cox will be reprising his role as Matt Murdock in the film. With fans just waiting for Daredevil updates, rumors have it that Marvel Studios is ready to bring back the Man Without Fear.

As per Twitter scooper Daniel Richtman, a Daredevil project is in the works, but it’s unclear on whether this will be a film or a Disney+ series. Here’s the post:

U know what. Fuck it pic.twitter.com/DAt5ri9rRJ

With the Marvel Netflix show still being celebrated among fans, Marvel Studios could do well to reboot the Daredevil franchise with a theatrical release. Either that, or they could make a movie that would be releasing exclusively on Disney+. It’s just my opinion, but a series return could feel a tad redundant, and Matt Murdock is primed for a story with bigger spectacle.

If Cox should return, fans are hoping that they would also bring back other DD cast members like Deborah Ann Woll and Elden Henson. There’s also a rumor that Vincent D’Onofrio’s Kingpin will be appearing in Hawkeye, but for now, we’ll just have to wait and see what happens.

For now, there is still some doubt that Cox would be making an appearance in No Way Home, but with a trailer drop expected this week, Sony would do well to just confirm the leaks in the trailer; there’s no point in sweeping things under the rug and acting like none of the leaks happened.

For now, we have yet to get official updates on a Daredevil project, but fans are hoping for his return in Spider-Man: No Way Home, which hits theaters on Dec. 17.