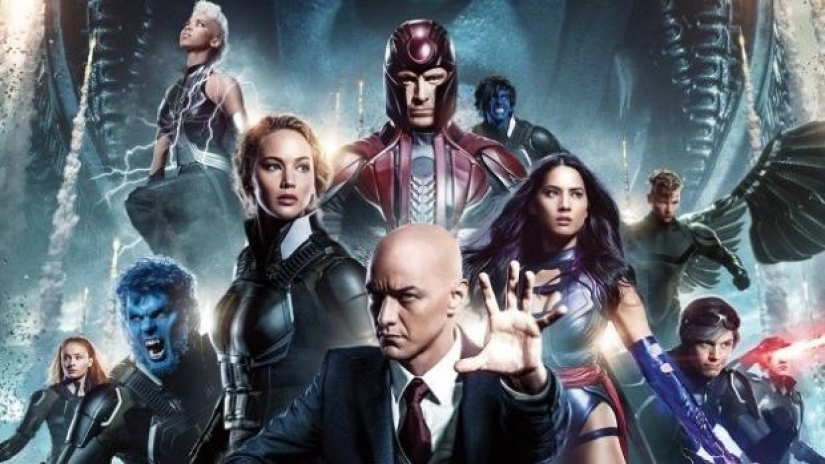 Recently, X-Men movie fans were greeted by a revelation that the latest in the X-Men film franchise is slated to begin construction in May 2017 in Montreal, Quebec.

Le Journal De Montreal broke the news, reporting the studio facility, MELS, opened up a production office for the film on December 6. Montreal is no stranger to Marvel Comics’ mutant superheroes as X-Men: Apocalypse and X-Men: Days of Future Past were also shot there.

The President of MELS, Michel Trudel, confirms that the production has taken up Studios Two and Three. Construction should begin in January of the new year.

Of course, the question being raised is in regards to which era of the X-Men will this film be about.

Even though this is supposed to be the seventh film in the franchise, the films have been shot somewhat out of sequence. The report makes no mention of a plot just now. Also conspicuously absent is the name of the writer or director. Therefore, it’s completely open to speculation as to what the film’s plot will entail.

It is rumoured that Josh Boone’s The New Mutants film could be shot there. However, here are a few alternative guesses that come to mind:

Bear in mind, these are pure speculations. With no script out in the open at this time, the sky’s the limit on what the subject of the latest film will be. Still, whatever it is, it’s certain to be heavily anticipated by eager fans.