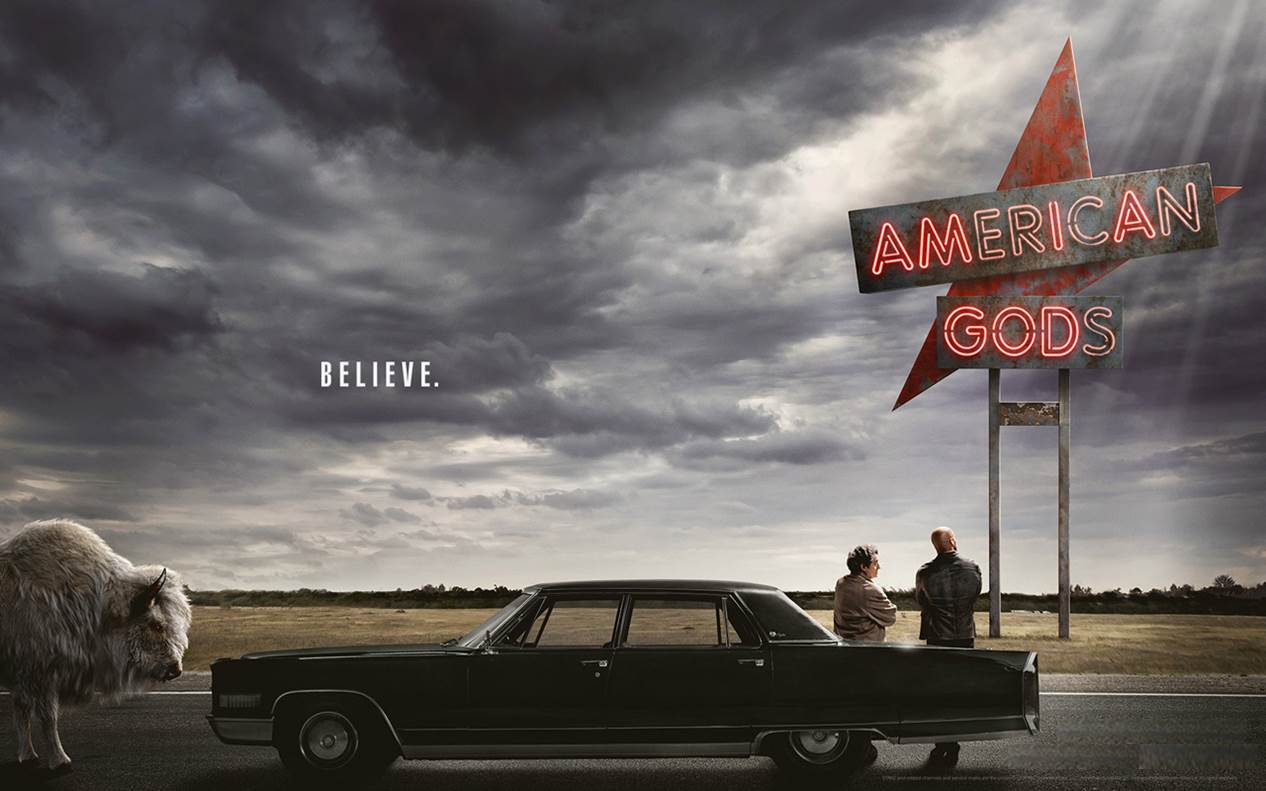 American Gods has gone through quite a few changes over the past few months. It all started with the departure of showrunners Bryan Fuller and Michael Green and that’s now been followed up with the departure of Gillian Anderson, who played one of the gods. As of today Kristen Chenoweth also commented about the uncertainty of her future involvement, so we have to ask is Season 2 of American Gods a go?

During a TV Critics Press tour the CEO and President of Starz, Chris Albrecht, stated:

“I think there’s been some confusion about the cast exits. Gillian Anderson seems to be leaving everything, but this was not a surprise — we knew that she was not necessarily going to be able to come back. Kristen Chenoweth, as far as we all know, is still committed to the show obviously pending her availability. As you’ve seen, we’re having some trouble getting the second season underway, it’s an incredibly difficult adaptation of a fantastic novel, and it’s one of the reason that it took so long to get it to screen in the first place. Bryan [Fuller] and Michael [Green], working with Neil Gaiman have done a phenomenal job, and our partners Fremantle are working out with Bryan and Michael and their schedules, a way for them to continue to be involved. Neil Gaiman will be taking more of a central role and moving forward into a more traditional showrunner function. And we’re looking for a partner for him who can ensure that the television part gets the appropriate attention. We’re very committed to American Gods, and I’ve mentioned before it did very well for us. […] We’re hoping for many more American Gods to appear on Starz.”

Letting Gaiman take over as showrunner would be interesting had Gaiman not tweeted recently that he’s not taking over as Showrunner since he’s already the Showrunner of Good Omens:

I’m already showrunning GOOD OMENS and I won’t be physically showrunning two shows. But I plan to work really closely with the new showrunner, and to help plot and guide and build American Gods, just as I did when Bryan & Michael came on as showrunners.

This might also explain the following quote in which it talks about Bryan Fuller and Michael Green still potentially being involved:

“Bryan and Michael will be as involved as they can be, and a lot of that is between Fremantle and Neil and Bryan and Michael, because this is one of those shows that we do through a studio, and we’re not in direct negotiations with the actual executive producers and the people who are working on the show.”

The main reason for their exits was apparently because of the budget, which Albrecht also addressed by saying:

“You know not surprisingly, if you’ve seen the show, it’s not an inexpensive show. So I think that budget is always a factor, although Fremantle has been really terrific in being willing to invest. I think this is about is there a vision that can be executed on a regular basis. Obviously not ideal to have 18 months or 2 years between seasons, especially given how competitive the world has become. So I think Fremantle needs to know that there’s a formula where they can get this show on, and we’d like to have that as well. It might be that the things Bryan and Michael are doing with their schedules have not allowed them to focus in the way that Fremantle has wanted them to, although I don’t know that specifically [but] given everything that’s going on it seems like we’re finally on a path to get this on to a definite Season 2.”

Clearly, there’s still a lot of talking going on and it sounds like Starz needs to work on some communication issues, especially since Albrecht said that Fuller and Green were not fired, nor did they quit (What?). This is all getting confusing as time goes on and we loved American Gods season one and of course are huge fans of Ricky Whittle so we hope that something can be figured out to keep this movie a go. In the meantime, we also highly recommend reading the novel to do you over until the show comes back (or not?) it’s a great read. 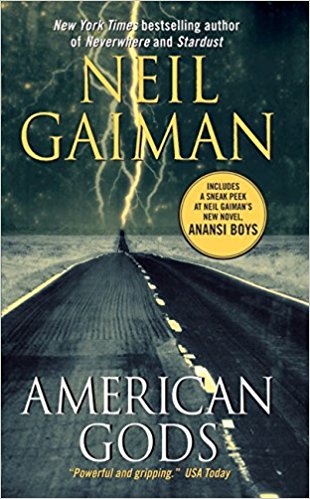 Check Out The Book On Amazon

What do you think about all this? Leave your comments below.