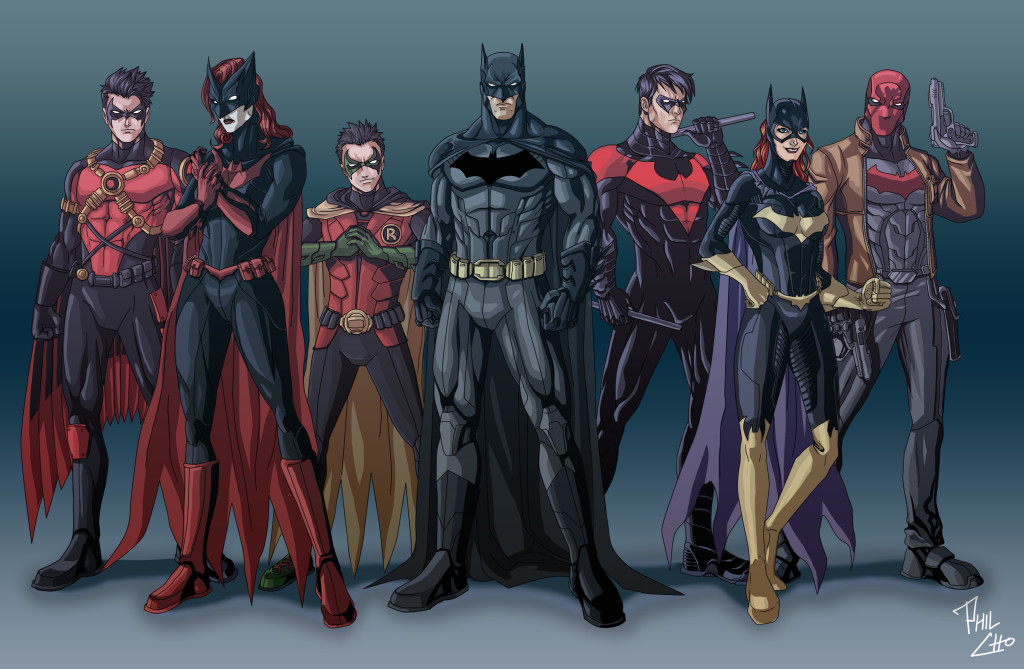 Batman and his large family of heroes offers quite the anomaly. While they’re some of the most valued characters in comics, they seem to be the toughest for cross-media creators to utilize. It’s understandable, Batman’s a hot commodity, inarguably the hottest, and no appearance should be wasted. However, where that leaves the rest of the Bat-Family is often put to the test. If one member shows up, surely the others are only falling behind. Which in turn means the Dark Knight himself is lurking in the shadows. Such thoughts have been raised following the casting of Maggie Sawyer on Supergirl Season 2.

In the comics, Sawyer is the lover of Kathy Kane/Batwoman. On Supergirl, she’ll be a detective for the Science Police — a newly established squad tackling metahuman and alien threats. Will her girlfriend make an appearance? According to rumors via Bleeding Cool, she may. But she won’t be the only Bat-vigilante to show her cowl.

Barbara Gordon’s Oracle is said to pop up, as well. To allay any potential confusion in differentiating between Batwoman and Batgirl, Babs will not be donning the suit. Which makes sense, because in Arrow Season 4, Ollie makes reference to the Oracle moniker already being taken when he picks the name Overwatch for Felicity.

Before you get overly excited, remember this is only a rumor, but it’s a darn good one. Hopefully, there’s at least some truth to it. If there is, this may bring us one step closer to Birds of Prey, an idea Caity Lotz, Gail Simone and Katie Cassidy would like to broach.

Supergirl Season 2, Bat-Family included or not, kicks off October 13 on The CW.