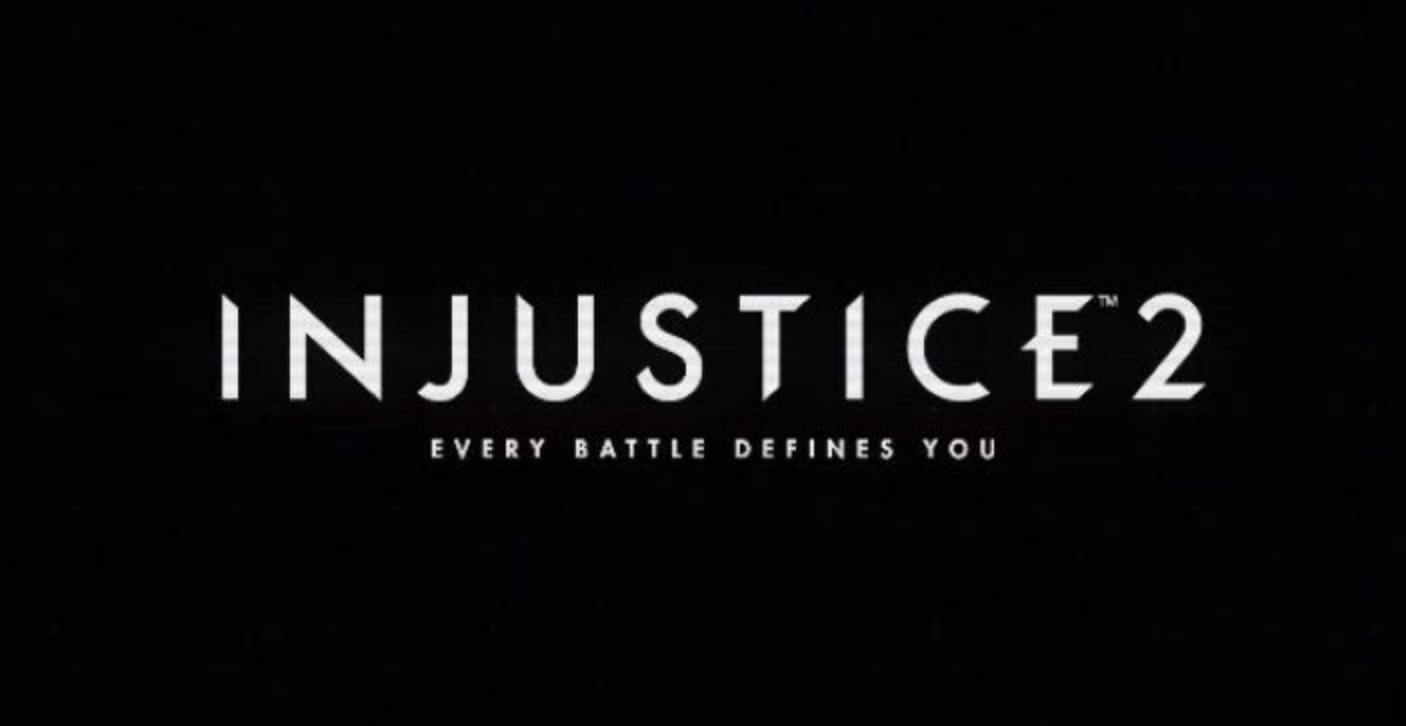 Ed Boon and Co. kicked off the Injustice 2 panel with a bang by revealing two more characters. It’s her 75th Anniversary, so of course Wonder Woman was announced first. No official images have come out of the panel just yet, but the DC Comics Twitter account has released the following. Take note of the photo next to Wonder Woman’s, that’s Blue Beetle, he too will be joining the roster.

Which version of Blue Beetle can fans expect to sport the alien tech? That’s still a mystery, though the most famous ones, Ted Kord and Jaime Reyes, are likely candidates. According to the game’s official Twitter page, adding Blue Beetle to the roster was a no-brainer, thanks to fan requests.

Lots of you requested Blue Beetle. So glad to make that happen for the players and fans. #Injustice2

Another no-brainer is post-launch DLC, which Ed Boon has already teased in the past. Fans will remember that Injustice: Gods Among Us, featured Mortal Kombat’s Scorpion as a guest character. Boon has noted that another MK guest character may appear; however, it won’t be Scorpion. Anyone else hoping for Sub-Zero or Liu Kang?

Check out the game’s SDCC gameplay trailer below. It shows off Wonder Woman, who looks great — perhaps inspired by Gal Gadot — and Blue Beetle, who sounds a lot like wise-cracking Jaime Reyes.

It’s also been revealed that writer Tom Taylor will return to the franchise. He’ll write the Injustice 2 prequel comic, a weekly series that will release first on digital platforms, much like Injustice before it. There’s not release date, but it will launch before the game does.

Injustice 2 hits store shelves in early 2017. In case you missed it, check out 15 minutes of glorious gameplay from E3 here.