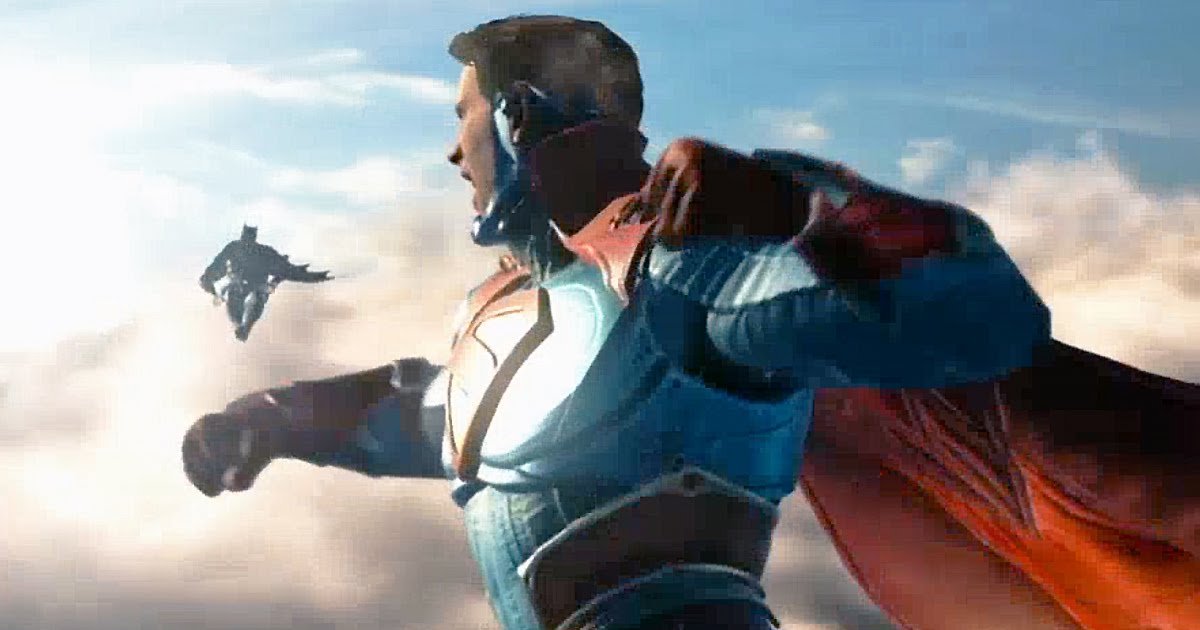 More information and awesome gameplay has been revealed for Injustice 2. During a stage demo with IGN’s Destin Legarie, NetherRealm’s Ed Boon revealed a few more details about the game, as the menu system, gear system, and combat were shown off. In the gameplay below, you’ll see Supergirl face off against the Red Lantern leader Atrocitus, Superman get pummeled by Gorilla Grodd, an intense match between Aquaman and the Dark Knight, and Supergirl deliver Batman quite the beating.

The most extensive new addition to the series is the Gear System, which allows players to customize characters to their liking for both aesthetic and play-style purposes. We see some of it on display in the video, as the Gear menu is shown and Ed Boon reveals that there are literally thousands of variations. Which of course brought up the question of microtransactions; according to Boon, no concrete decisions have been made in that regard just yet.

Another interesting topic of discussion was the character intros and super moves. Yes, each character will once again only have one super, but the dialogue in the character introductions has been exponentially increased. There are “tens of thousands” of dialogue options, to make the character’s feel as though they truly know one another.

Injustice 2 is expected to hit PS4 and Xbox One in the first half of 2017.