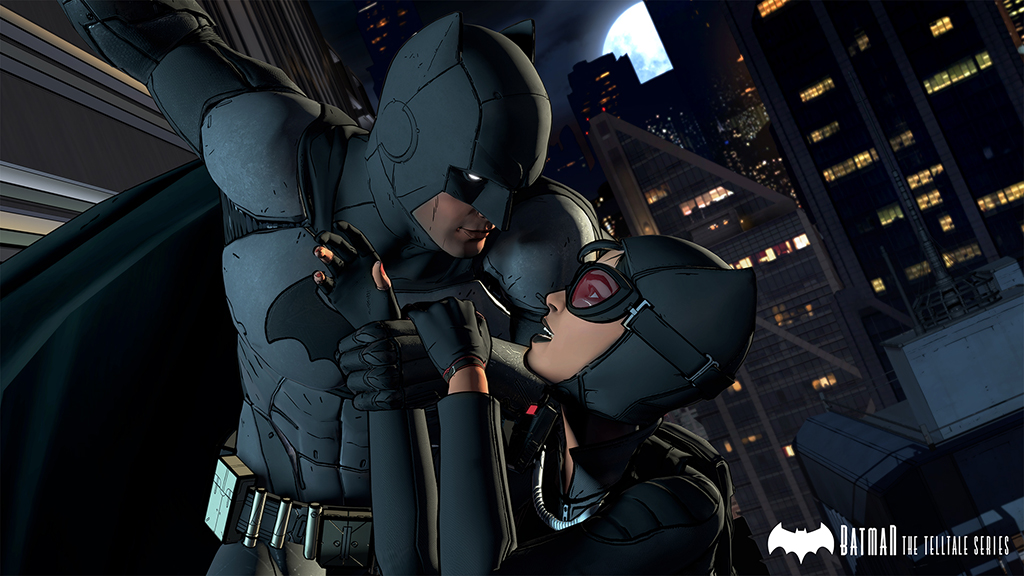 Ever since it was announced at The Game Awards last year, gamers and Batman fans alike have been eagerly anticipating information on Telltale’s Batman series. Today, the crew has shared the first screenshots and cast details for Batman: The Telltale Series, a series set “to look like a living, breathing comic book.”  Those lucky enough to attend E3 this year will be able to view a demonstration of the game in action, but the rest of us have these glorious screens to feast our eyes on.

As you can see from the images there is going to be a strong focus on the daily life of billionaire Bruce Wayne alongside his nightly escapades as The Dark Knight. The player’s decisions both as Bruce Wayne and Batman will impact the city and characters you meet in different ways, falling in line with the choice-based formula of previous Telltale games. The screens also give us our first look at Catwoman, who is set to star alongside other characters from the Batman universe such as Alfred, James Gordon, Vicki Vale and Renee Montoya.

“We’ve been hard at work at Telltale creating an all-new iteration of the iconic Batman story that puts players in the suit of billionaire Bruce Wayne, just as much as it will put them behind the mask, deciding how to carefully navigate a complex drama, rich with action, crime, corruption, and villainy lurking around every corner of Gotham City.

The complex life and fractured psyche of Bruce Wayne has lent itself to becoming a bold evolution of the signature ‘Telltale’ role-playing experience, and we couldn’t be more excited as we prepare to debut the series to players across the world this summer.”

As to who will be voicing these iconic characters in Batman: The Telltale Series, information regarding the cast was also unveiled alongside the images which includes: Troy Baker as Bruce Wayne/Batman, Travis Willingham as Harvey Dent, Erin Yvette as Vicki Vale, Enn Reitel as Alfred Pennyworth, Murphy Guyer as Lieutenant James Gordon, Richard McGonagle as Carmine Falcone, and Laura Bailey as Selina Kyle. A solid lineup to say the least.

Batman: The Telltale Series will be premiering this summer on consoles, PC/Mac, and marks the first Telltale series to be using an upgraded engine. The game will also be available as a special ‘Season Pass Disc’, granting access to the episodes as they become available to download.