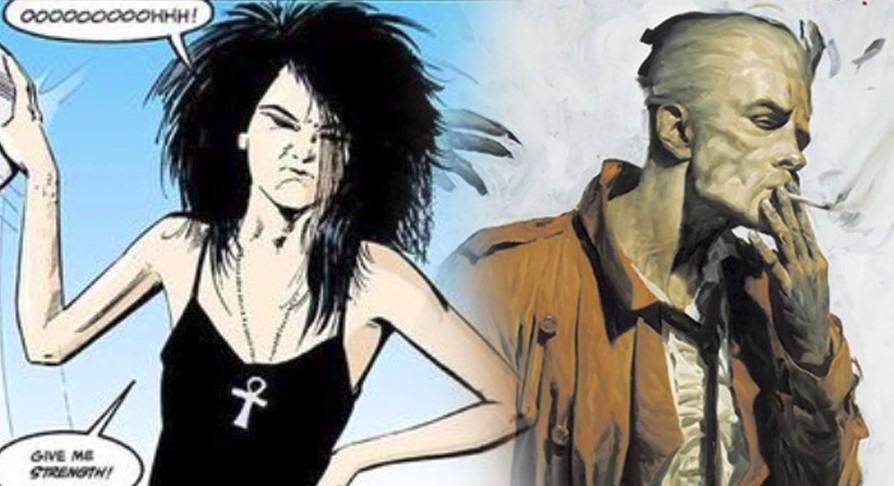 The beginning of the year had Neil Gaiman announcing several cast members for Netflix’s adaptation of Sandman, and though we already had our main character with Tom Sturidge’s Dream, Netflix has announced a whole batch of new cast members which include actors for fan-favorite Death and so much more.

Here are the official character descriptions for Sandman (as per Variety):

DONNA PRESTON (she/her) is DESPAIR, Dream’s sister, and the twin of Desire.

DAVID THEWLIS (he/him) is JOHN DEE, Ethel’s son. Dangerous, insane and on a quest for truth.

KYO RA (she/her) is ROSE WALKER, A young woman on a desperate search for her missing brother. She discovers a connection to Dream that neither of them can escape.

This diverse cast of actors will be joining a list of other performers which include the likes of Charles Dance, Gwendoline Christie, Vivienne Acheampong, Boyd Holbrook, and Asim Chaudhry. No doubt, some of these characters will only be appearing a few out of the 10 episodes that the show has been greenlit for. If the comic is any indication, Sandman is an anthology series in nature, so it’s possible we could have small pockets of stories just with recurring characters.

If anything, Sandman has also pulled a Deadpool 2, and has cast a black woman in the role of Death (who is usually depicted as a lady with ghost-white skin). To that Gaiman had this to say:

Hush. Stop worrying. It's all good. The important thing about Death is that she's Death: helpful, sensible, forgiving, wonderful. She's white and black and human and bird and alien. Read Sandman again…

There is also some griping about the role of Constantine being given to Jenna Coleman, but this isn’t a genderbent version of John Constantine, but rather an in-canon character Johanna Constantine who was an ancestor of the original Hellblazer. We don’t know her role in the Sandman series, but they could either make her some kind of immortal or have her story take place during the American frontier.  Either way, it would be great if the series could introduce a new version of John Constantine, but that’s just wishful thinking on my part.

For now, no release date has been set for Sandman, but it’s possible it could arrive on Netflix sometime in 2022.