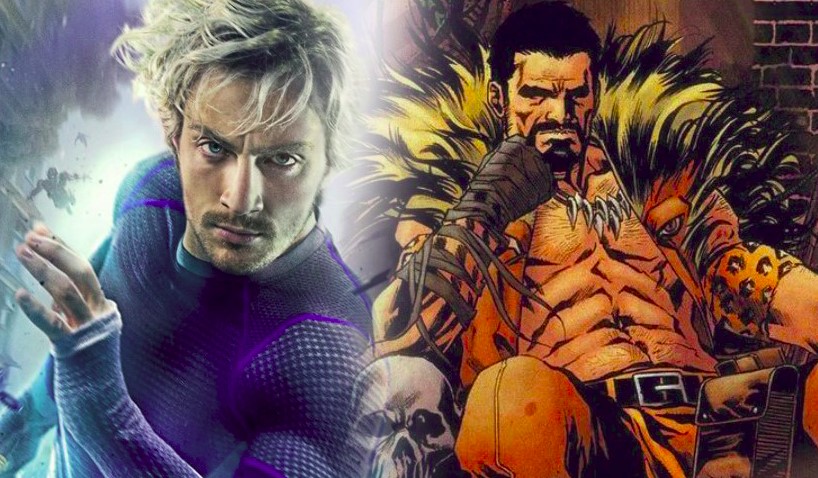 A lot of people were disappointed that Aaron Taylor-Johnson didn’t make any kind of Quicksilver cameo in WandaVision, but it looks like the Kick-Ass star is going to be coming back to Marvel in another way.

As per The Wrap, Taylor-Johnson has been cast as Kraven the Hunter in planned solo movie by Sony. We don’t have any details when it comes to the plot, but Kraven the Hunter is said to be the ‘next chapter of Sony’s universe of Marvel-licensed characters.’ The film will be directed by J.C. Chandor with a screenplay coming from Art Marcum, Matt Holloway, and Richard Wenk.

In the comics, Kraven is considered to be one of Spider-Man’s most formidable villains. Essentially, he’s an obsessed big-game hunter who had his eyes set on Spider-Man, even going so far as to actually kill him. We don’t know what Taylor-Johnson’s take on the character can be, but seeing as he’s shed his ‘wimp’ image from Kick-Ass, it’s going to be interesting to see him go full-villain against someone like Tom Holland’s Spider-Man.

We don’t know what Sony’s Spider-Verse’s connections will be to the larger MCU, but with the new deal between Sony and Disney, it’s possible that the two universes can be more connected moving forward. While this could mean some confused casting with Taylor-Johnson’s Quicksilver, I think Marvel is just eager to not mention it—just like with Gemma Chan appearing in both Captain Marvel and Eternals as different characters.