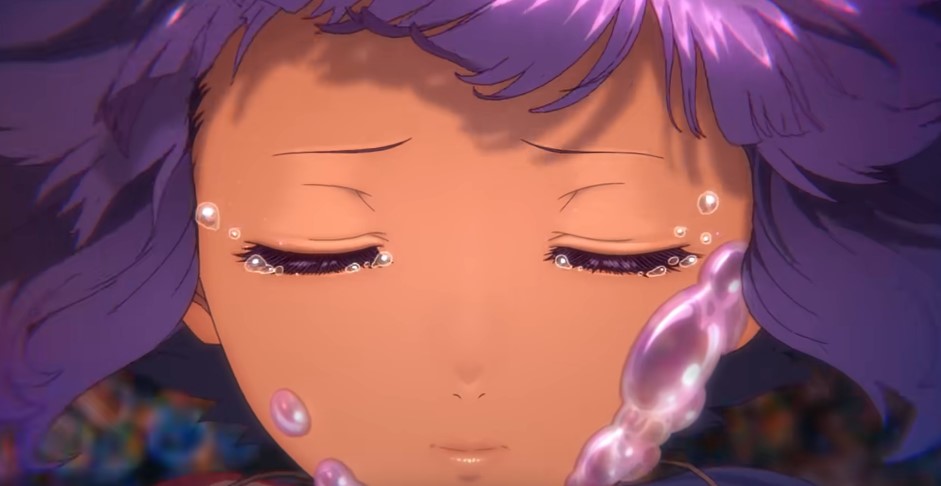 Wit Studio has been behind some of the more popular anime series today—with their biggest title being Attack on Titan. The studio has actually teamed up with Netflix for their upcoming film Bubble, and we have a new trailer for this fantasy-parkour movie.

Check the trailer for Bubble out here:

The story is set in Tokyo, after bubbles that broke the laws of gravity rained down upon the world. Cut off from the outside world, Tokyo has become a playground for a group of young people who have lost their families, acting as a battlefield for parkour team battles as they leap from building to building. Hibiki, a young ace known for his dangerous play style, makes a reckless move one day and plummets into the gravity-bending sea. His life is saved by Uta, a girl with mysterious powers. The pair then hear a unique sound audible only to them. Why did Uta appear before Hibiki? Their encounter leads to a revelation that will change the world.

Just the mention of Attack on Titan will make the parkour scenes from the trailer familiar. Without any giant titans attacking them, we get to just enjoy the kids traversing the low-gravity landscape in style. It’s worth noting that Satoshi Kadowaki, who worked on AOT, is also attached as chief animator for this movie.

After Japan Sinks came out in 2020, it feels like Bubble is going to be building on this wonderfully colorful (yet disaster-stricken Tokyo). While the parkour scenes may be one of the main hooks of the film, I wonder what the deal is with those Evangelion-esque monsters.

Catch Bubble when it premieres on Netflix on April 28.