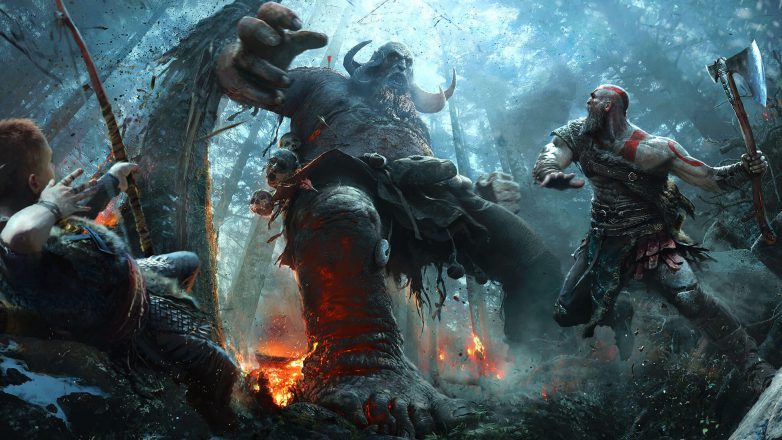 News came out last month that Amazon Prime Video was looking to adapt the Fallout series for television, but it looks like they have another big game IP that they want to bring to the screen, this time God of War.

Deadline reports that Prime Video is currently in negotiations to adapt God of War for live-action. This apparently comes from The Expanse showrunners Mark Fergus and Hawk Otsby, as well as Wheel of Time showrunner Rafe Judkins.

Besides Fallout, Amazon has also gotten the rights to develop an adaptation for Mass Effect. We don’t know which series we’re going to see first, but with the spectacle that’s been associated with the God of War franchise, we can expect development for the adaptation to take a while.

Admittedly, God of War has had a very unique evolution when it comes to its story, so it will be curious on where Amazon wants to take the series adaptation. Would they embrace the mindless violence that the early GOW games were known for? Or will they adapt the story of the new games which has Kratos struggling with fatherhood?

If you ask me, I think it’s always good to just expand on the lore of the games, rather than to try and adapt the game’s main story. Maybe we can follow Kratos during his time as the Ghost of Sparta, or maybe after the events of the first GOW games where he makes the jump to Norse mythology?

No release date has been set for Amazon’s God of War adaptation.