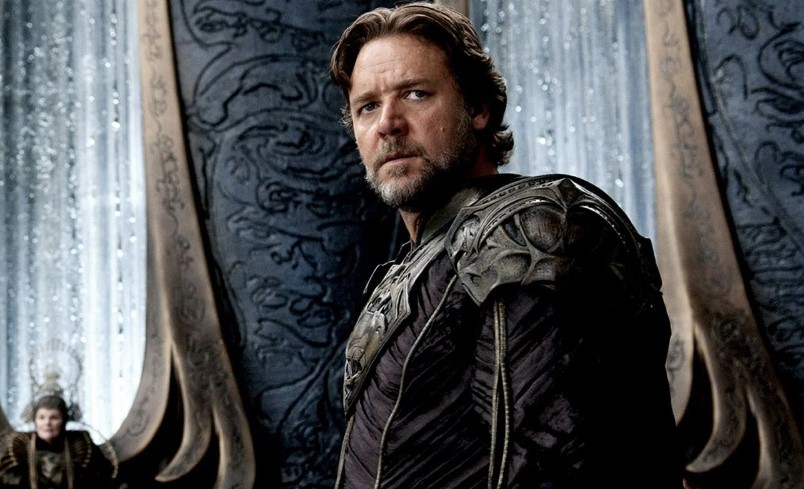 Russell Crowe may be done playing the father of Superman in Zack Snyder’s DCEU, but he’s now going to be jumping on to the Marvel Cinematic Universe.

According to Deadline, Crowe has been cast in Taika Waititi’s Thor: Love and Thunder. We don’t have any details on who he’s playing, but it’s very likely that it’s just for a small cameo role—not unlike Matt Damon who plays the actor version of Loki.

Besides Crowe, the movie has cameos from several other celebrities like Melissa McCarthy who has been spotted as ‘Fake Hela’—possibly alongside Damon’s Fake Loki. Let’s also not forget that the Guardians of the Galaxy are also set to make an appearance in the film.

As for main cast members, we have Chris Hemsworth and Natalie Portman making their return. Christian Bale has also been cast as the film’s main villain Gorr the God Butcher. While Ragnarok was a lot of jokes and slapstick, I’m kind of hoping that Waititi lean closer to some more sincere emotional moments with this movie—like he does with his independent films.

After playing the more serious role of Jor-El in Man of Steel, I think Crowe’s role in something like Love and Thunder would be played more for laughs. He was a lot of fun in The Nice Guys (directed by Iron Man 3’s Shane Black), and it’s going to be interesting to see what kind of role Waititi has in store for Crowe in his fourth Thor instalment.