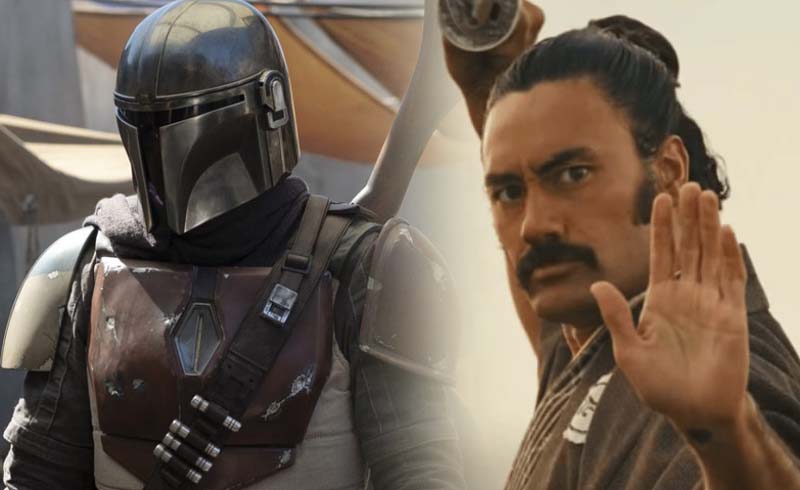 Taika Waititi seems to have been on an unstoppable streak since the success of Thor: Ragnarok. He had directed episodes for Disney+’s highly-acclaimed The Mandalorian, and now Lucasfilm is going to give him a whole movie to handle.

As per StarWars.com, Waititi has been hired to helm a Star Wars feature for theatrical release—that means this won’t just come out on Disney+.

Alongside Waititi will be screenwriter Krysty Wilson-Cairns, who had won a BAFTA for her work on 1917. She is also the scribe behind Edgar Wright’s next movie, Last Night in Soho.

Personally, I have some mixed feelings for Waititi handling his own Star Wars film. While a lot of people liked Thor: Ragnarok, I thought that it was far from Waititi’s best work, and it really felt like he wasn’t taking the film seriously. I mean, Jojo Rabbit was excellent, but I was waiting for Thor: Love and Thunder to see if Waititi has a better handle at big budget movies like Star Wars. I mean, he still has the biopic Next Goal Wins and the Akira movie; I think it’s best to work on one thing at a time.

Then again, I’m not Waititi, and it’s possible that he already has a good handle on this Star Wars film, that’s why Lucasfilm wants to work with him. Hopefully this isn’t the case where Lucasfilm hires a director, then fires them in the middle of production because of creative differences.

No release date has been set for Waititi’s Star Wars movie, but Thor: Love and Thunder is set to come out on Feb. 18, 2022.