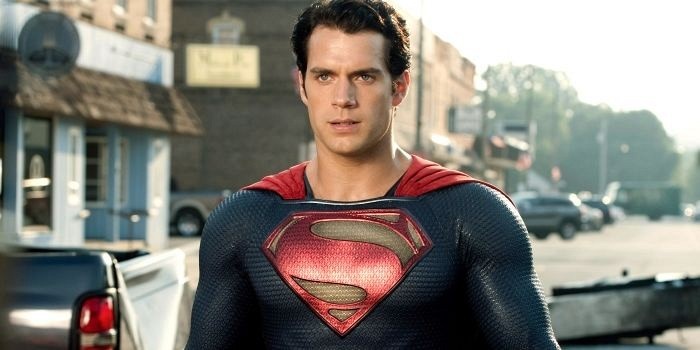 Warner Bros. isn’t messing around with the Man of Steel sequel, as it’s now a top priority of theirs. The follow-up was allegedly meant to hit screens before Batman v Superman came along. However, if the rumors below are to be believed (probably not), the extended wait may have been a blessing.

The below details courtesy of 4chan (via Reddit). We know — take even the verbiage with a grain of salt. Once you’re finished reading it though, you will never have wanted forum rumors to be true so badly.

The first bit of the rumor alleges the following are the film’s working titles: Superman: Last Son and Last Son of Krypton. Nothing too special, as they neither offer credence or red flags as to the validity of the story. Both sound very real, but the “Last Son” sentiment for the title has been talked on so much that anything is possible.

Up next is the wrinkle saying Geoff Johns and Zack Snyder wrote the story. If true, this could be an excellent sign. Geoff Johns has already tackled the script for Wonder Woman, and is working alongside Ben Affleck on the Batman solo. His being more hands on in crafting the narrative for the Man of Steel sequel could bring good tidings.

Apparently, Snyder and Johns are aiming to complete a Superman trilogy. Whether or not that includes Batman v Superman remains to be seen. Let’s all hope it doesn’t. Another two standalone films starring Supes would be welcomed.

Braniac is supposedly the sequel’s main villain. Interestingly, we’d get a look at his collection which may include the capital of Thanagar. Perhaps this could plant seeds for the introduction of the Hawk people.

Krypton will also get plenty of love, which is amazing since the opening to Man of Steel was so lauded.  “The film would open with a Krypton sequence ten years before the birth of Superman. Brainiac takes the city of Kandor while General Zod, Faora and his forces try to defend the city. Kara Zor-El is also a soldier that ends up trapped by Brainiac in the bottled city of Kandor.”

Thankfully, these rumors (is that weird to say?) claim Zod will have Michael Shannon’s Zod will come into play. “Geoff Johns and Zack Snyder wrote the opening sequence with the intention of showing that General Zod was once a hero.”

This film could also see the expansion of the Lane family, as “General Sam Lane would have a small role in the film and will be set up as a potential future antagonist.” His role would likely tie into Lois’ “really small” role. The sequel’s focus is set on Superman, Krypton, and Braniac, so it seems she wouldn’t get much screen time if this winds up being factual.

More details on Braniac allege Supes will travel to space, where he’ll fight Braniac. However, that won’t be the end of it, as they are set to duke it out again on Earth.

The following point is awesome, but a bit concerning as it seems its no longer in consideration: “Martian Manhunter was discussed at one point. He would have chased Brainiac to earth after Brainiac captured his race alongside his family.” This is an interesting twist the to the more popular Martian mythos, since his people are usually referenced as having been wiped out.

Another fascinating bit states we could meet Kara Zor-El, aka Superman’s cousin/Supergirl. “Kara Zor-El will meet her cousin once he enters Brainiac’s ship. She’ll be younger due to the fact that races in bottled cities don’t age.”

The final note of the rumor says the Justice League would cameo towards the film’s end, in an effort to help the Man of Steel in the last battle.

Again, we have to reiterate that these are unsubstantiated rumors. But don’t they sound great? Let us know your thoughts in the comments below.