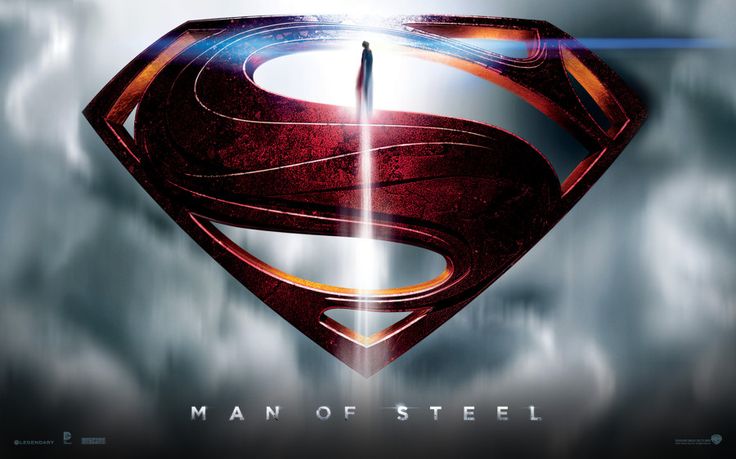 According to a source familiar with the film (via TheWrap), Warner Bros. has placed the sequel in active development. This source says that a proper Man of Steel follow-up is top priority of the studio. Their main goal is in getting the character’s big screen portrayal right for audiences. It sounds promising. However, if true, there’s a long wait ahead for fans of the Boy Scout to see Henry Cavill taking on another solo venture.

Russell Crowe, Man of Steel’s Jor-El, recently revealed more Superman solo films were supposedly planned prior to Batman v Superman. Once the studio knew it wanted to put the two titans on the same screen, those ideas were tossed aside. Even before this revelation, fans of Superman were disappointed in what they considered a lack of care for the character. Yes, his solo kicked off the DCEU, but the ending of BvS felt unearned because he was unestablished with general audiences.

Now that this exciting news has hit the web, let the speculation begin for its narrative will entail. We likely won’t know anything of it until at least after Justice League’s release… for spoilery story purposes. But should fans become over enthusiastic about a film that probably won’t see the light of day until after Batman’s solo? Which still lacks both a title and a release date. It’ll be left to the eye of the beholder, but again it is exciting news.

When a fan-made Justice League trailer offers a more touching look into Superman’s relationship with mankind, we have a problem. Hopefully, it will be rectified in Man of Steel’s sequel, if not beforehand.

Expect to see Superman, to some extent, in Justice League on November 17, 2017.