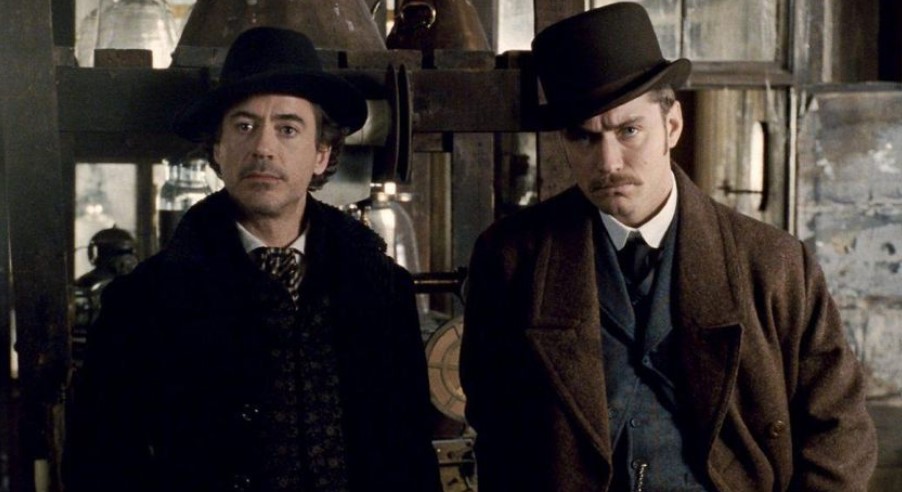 Besides the MCU, Robert Downey Jr. is the lead of the Sherlock Holmes franchise, and he’s expressed recently that he would love to come back for a third movie. The good news is, the film is finally moving forward—just without director Guy Ritchie.

According to Empire, Dexter Fletcher (Rocketman) has been hired to helm the third (and probably last) movie in the Sherlock Holmes franchise. Original stars Robert Downey Jr. and Jude Law are set to return as their versions of Holmes and Watson.

The first two films were actually directed by Guy Ritchie, but nothing has been said about why he’s not coming back for this third movie; I don’t see why he shouldn’t either. I mean, sure The Man from UNCLE and King Arthur ended up bombing in the box office, but Aladdin is close to making a billion. You’d think he’s gain enough confidence to come back to a franchise that people actually liked.

Going back to Fletcher though, I think he’ll do a decent enough job taking over for Ritchie. Then again, his style doesn’t really pop out like Ritchie’s does, and I thought his works on Eddie the Eagle and Bohemian Rhapsody were just fine. Then again, Rocketman did get a lot of good buzz, and I’m sure that’s probably what landed him the directing gig for Sherlock.

No official release date has been announced for Sherlock Holmes 3, but it’s said production is aiming for the film to come out in December 2021.